+173193
Drive Ahead - a simulator in which you will have to participate in numerous battles, but not simple, and between cars. Your goal is to choose the most interesting type of transport, try to take especially powerful cars, and then just RAM opponents, in order to remain only one fighter in the arena.

Like most games of this type, this development simply can not boast of any significant plot, just at the start, you choose a car, and then immediately go into battle.

The game boasts several game modes, each of which will differ favorably from all the previous ones. Battles take place against a variety of opponents, and initially the enemies will be approximately equal to you in strength, so it will not be particularly difficult to defeat them, but it will be so that at first, gradually, as you progress, the enemies will become more dangerous, and the complexity will grow proportionally. Only for the sake of very complex, but interesting battles Drive Ahead is already possible. When you start playing, you will get a random map every time, which will give the game a good share of originality. You can not get used to the map, because you will constantly see something new that will complicate the game well. Gradually, access will also be opened not only to new vehicles, but also to a variety of weapons that will help you defeat your enemies more effectively. In the arena, you will find not only enemies, but also numerous traps that can cause a lot of problems.

Features of Drive Ahead

You can play not only alone, but also together, however, on the same device. Such a game should be emphasized, it may not be too convenient, because of the size of the device, but still get used to and fully play, and you can do so. Management turned out to be extremely convenient, so it should not cause any real difficulties during the game. In terms of graphics, the game came out weak, it is similar to old games, but at the same time for fans of retro style, this should be a significant plus, unlike the picture. The soundtrack turned out to be on top, it is extremely cheerful, and pleases with numerous interesting effects. The controls are very simple, but at the same time functional, so that the game will be both convenient for adults and young children. Also, the app was well optimized, and should not cause you any inconvenience even when running on relatively old devices. The game should go on almost any phone, even the most ancient. 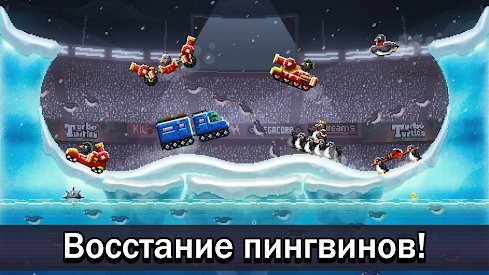 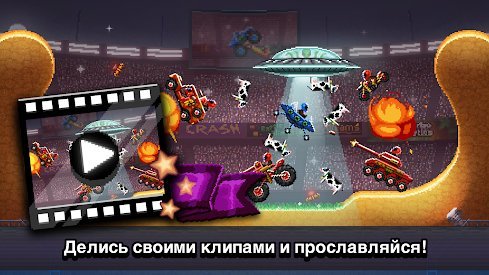 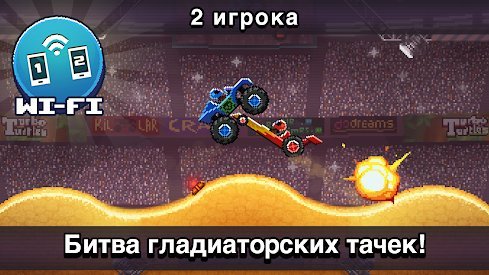 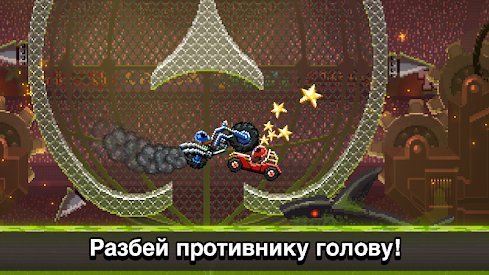 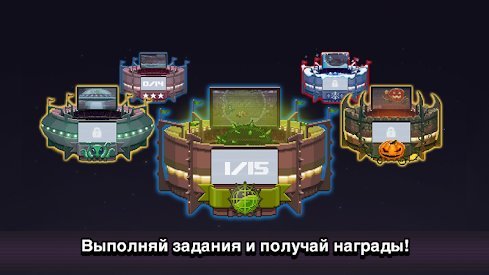