+571671
Special Forces Group 2 – a game where you can watch the confrontation between terrorists and special forces. In this regard, it is just very similar to dozens of analogues. Once you enter the game, you can choose the side you want to fight for, and then proceed to the battles themselves. The battles here take place under the command scheme, that is, by joining, for example, the special forces, you will have to help the good guys completely clear the territory of terrorists. And Vice versa, if you play as terrorists, your main goal is to eliminate all opponents.

There is no special plot here, you will just get a task at the start, and then start their implementation. The identity of your partners, and the terrorists themselves remains behind the scenes, however, the plot is not needed here because it is a cheerful excellent shooter that does not need such things, play it exclusively for the sake of the battle.

The game can please with an excellent design of the surrounding world, and colorfully drawn characters, the creators were not lazy and worked out the surrounding world frankly well, the result is if not a masterpiece, then something close to this. The game has several huge maps on which all the battles will take place, the maps are well designed and differ favorably from one another, so that the battles on different maps can please you with a variety of differences, for which Special Forces Group 2 is worth it. The enemies are also pleased, they are well-designed and impress with their realism, so it's a pleasure to fight with them. Also striking is the choice of weapons, here was collected the most firearms, both created for close combat, and remote allows you to shoot enemies at a distance.

Features of the Special Forces Group 2

The game is able to please a huge set of missions and tasks, a lot of enemies mi they openly diverse, besides that it is important to emphasize smart enough artificial intelligence here on the pitch so the opposition can take a long time, the enemies will actively hiding cover and attack from there. In addition, quite skillfully use grenades, so you yourself hide from enemy attacks, it will be very difficult. Try not to attack the enemy alone, and use the support of allies, because the only way you can achieve victory. You can play not only against AI, but also with friends, but even in this case, do not rush to rush into battle before it is better to go through a series of training sessions, because if you get a well-coordinated and experienced team, the chances of winning over them will be almost zero. 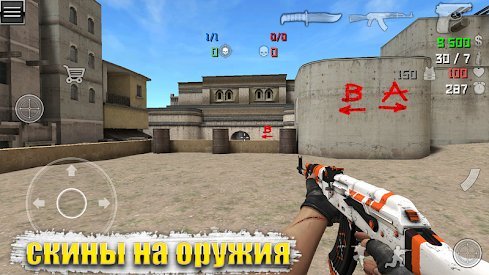 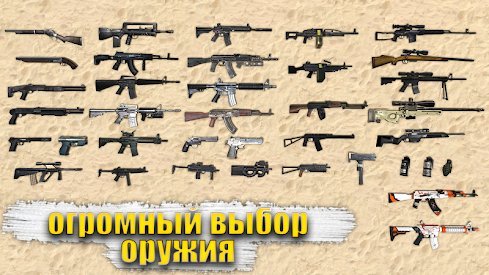 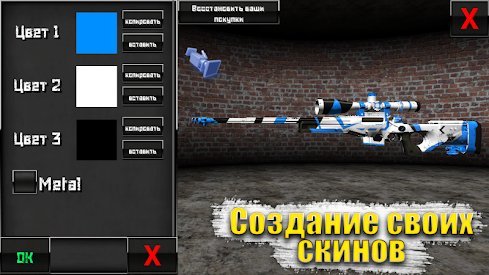 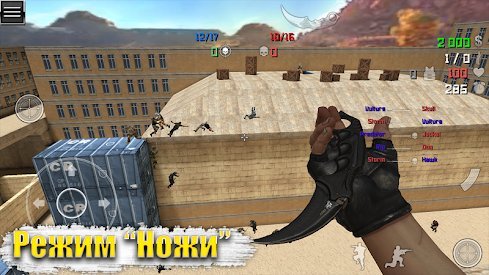 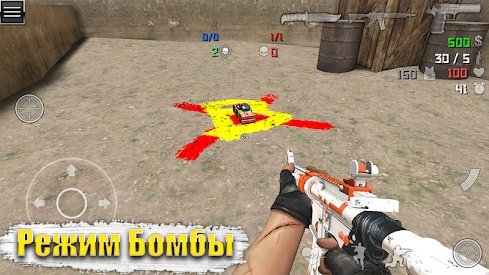