+8129392115
Minecraft - Appeared on computers, it instantly gained universal popularity, so it was only a matter of time when the game will move to mobile platforms, and this time has come. Here before you is its mobile version, which should not leave you indifferent. The gameplay remains the same as before, at the start you will get numerous blocks that can then be used to build anything, combining blocks, you can create as unique tools.

Minecraft you will not find a special story here, you can say for sure that it is not there. But you don't need it, you just get complete freedom, and then you can create just about anything without limiting yourself to anything.

In terms of available opportunities, everything is very good here, the world turned out to be incredibly large and completely open, if you want, you can go on a trip to explore the most distant corners of it. You can also create literally anything from small buildings to Grand castles, or even change the landscape itself, making global changes, creating reservoirs and raising mountains to the sky. If you want, you can play not only alone, but also with friends, but in any case it will be interesting to play. The world is drawn rather poorly, in the pixel style and reminiscent of the first three-dimensional game 90s, but in this case, to say that it sucks, is not for this game, the graphics are suitable, if not ideal, so very well, one can surely say that here she is at his place.

The game is striking in the first place is its large open world, before its appearance, nothing even close to similar was not. Probably, first of all, people loved this game because of the freedom granted to it, because only here you can enjoy freedom to the fullest. However, this can be considered, probably, a disadvantage of the game because you yourself have to come up with entertainment for yourself here. Download the latest version of the game from this link. 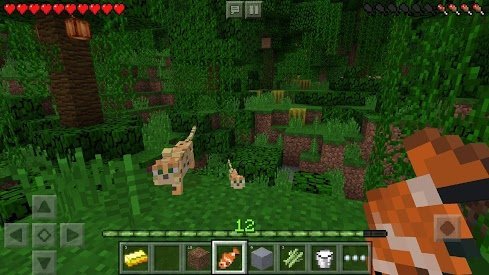 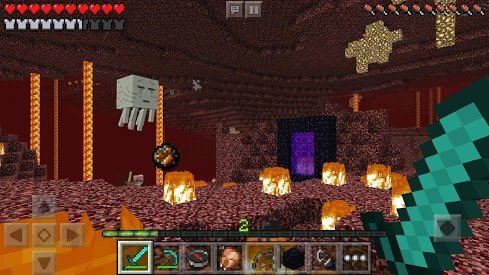 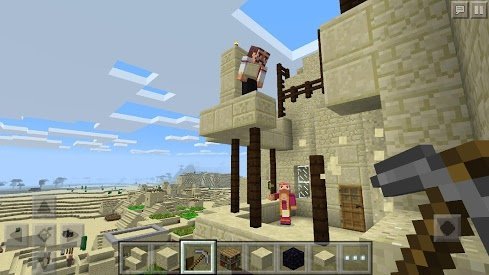 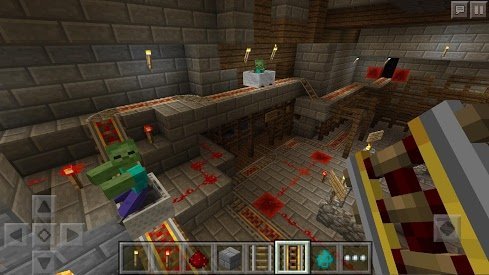 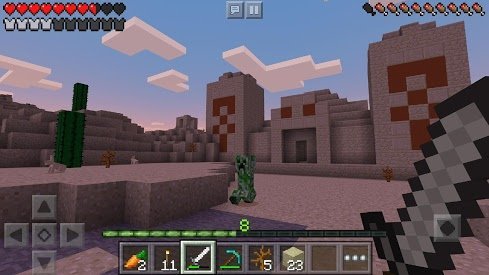