+1673219976
In fact, all online shooters offer the user the same, endless mochilovo with real players 24/7. Therefore, it is important to look closely at the little things, such as graphics, gameplay, and game design. In these questions, as they say, the taste and color.

We suggest that you try to play a fun shooter that was created by the developers of the game clash royale. It is called Brawl Stars. Here you have to fight with other players in a variety of modes. At first, only one of them is open: the capture of the mine with crystals. This is a 3-on-3 team battle, in which your team will have to collect 10 crystals before the opponent and hold out with this amount for another 15 seconds.

If you succeed, you will win the battle. The counter can be easily knocked down, you only need to kill the enemy, who is the carrier of crystals. After that, they fall out of it, and you can easily pick them up, thereby bringing victory to your team. There are a lot of characters that can be found in chests. The graphics are made here under the cartoon, which makes the game even more fun and interesting.

In General, Brawl Stars is a fun online shooter that will not let you get bored and will definitely be able to cheer you up. 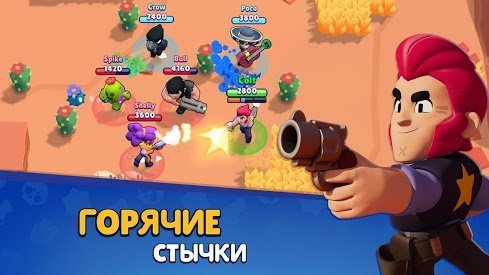 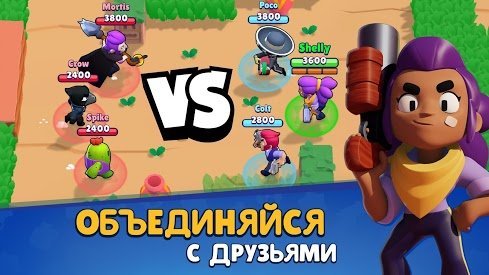 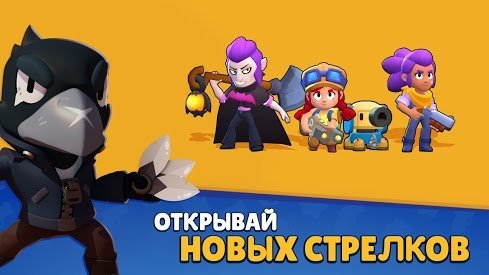 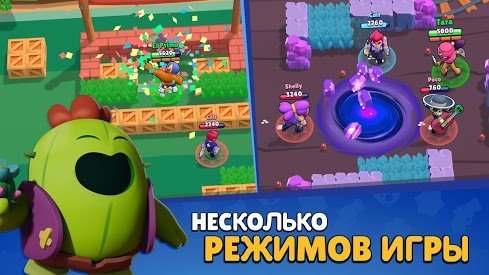 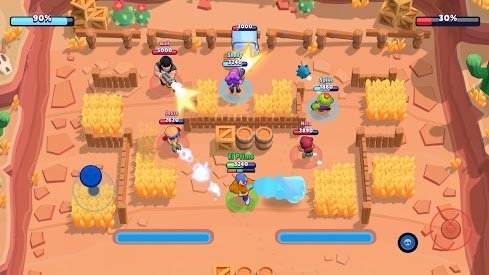