+1323
One of the most popular mobile games at the moment are Angry Birds and Clash Royale. And how would have the level to beat was considered impossible. But the developer Frogmind managed to do this by creating a game called Badland Brawl.

All he did was combined these two games into one season with all the beautiful graphics and added the icing on the cake cool characters. Your task in this game is to destroy your opponent's tower before he'll do it with you. To do this you need to be using an unusual slingshot to launch your soldiers and bombs to the enemy tower and cause, therefore, damage.

If the projectile has not reached the enemy tower, you can push it using other types of troops. After each battle you will get the fancy chests in the form of eggs. You can open them immediately or leave on for improvement, which will take a certain period of time. The higher level the egg, the more buns and cards for upgrades out of it thrown out. You need to pass the levels, destroy enemies, earn rewards and improve their forces, in General, to do everything to win more serious opponents.

Badland Brawl is a perfect mix of two legendary games that will give you an unforgettable gameplay and a great mood for the whole day. 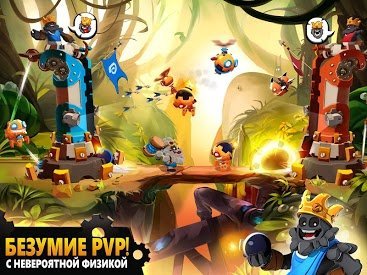 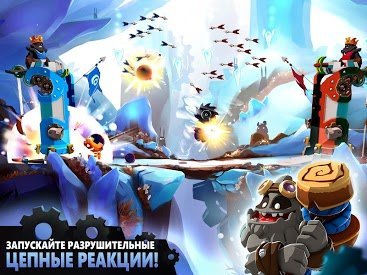 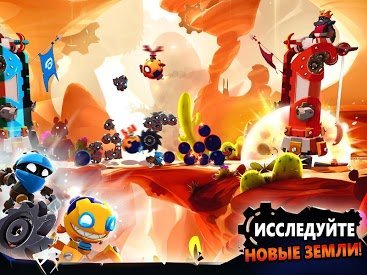 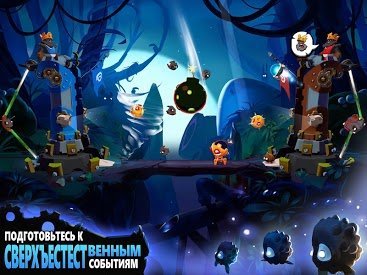 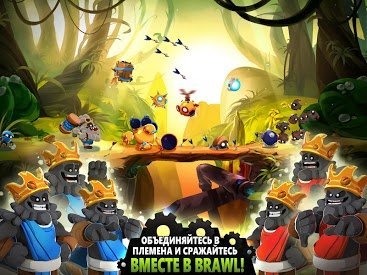 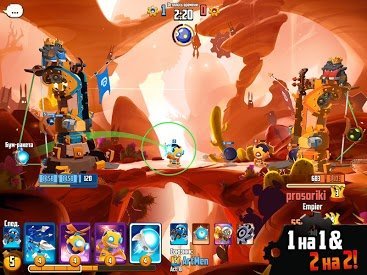