+8551071
Thanks to the appearance of a 3D sandbox with blocky Minecraft graphics, numerous computer and mobile applications with all sorts of stories and gameplay have also started to appear on Its platform. One of them is the development of the Blockman Go Studio team called Bed Wars.

This is a competitive mini-game for Android devices, the main task of which is to destroy the enemy's bed and at the same time protect your own. This game is very fun. You need to farm gold and iron in certain checkpoints and buy weapons, uniforms, and blocks for them. Blocks are necessary for construction and first of all it is necessary to build up the bed of your team as efficiently as possible, so that the enemy gets to it as much as possible.

After everything is done, you will have to sneak or fight your way to the enemy's base and destroy his bed. After killing all the players from this team, they are considered losers. Thus, you and your team need to destroy all opponents, but at the same time protect your base from enemy attacks. The graphics and controls are familiar to everyone who has played minecraft, so there should be no problems with this.

Bed Wars - is a fun and very interesting online mini-game in which you need to destroy the enemy base and protect your own. 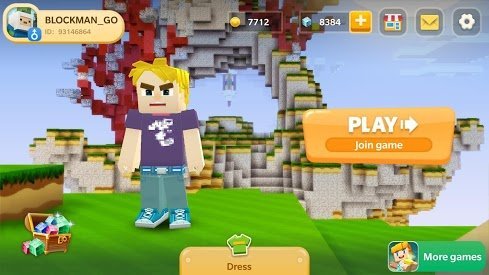 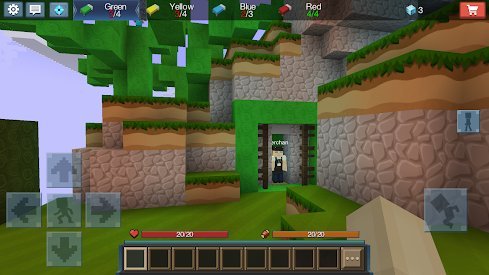 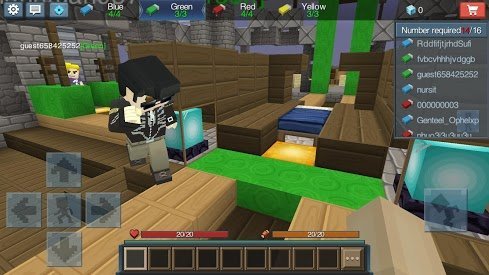