+101121
Everyone has watched at least one of the four Mad Max movies at least once. These adaptations of the post-apocalyptic world so inspired game developers that a huge number of them appeared on the basis of the film. One of these games was developed by the Gaijin Distribution KFT team called Crossout Mobile.

In this game, you have to become one of the drivers of an old, rusty and falling apart pickup truck, put on a bunch of protection and weapons and shoot others of the same. The entire gameplay takes place on various maps with rough terrain. Battles take place in the 4-on-4 team battle mode. Your task is to destroy all enemies or capture the enemy base before your enemy did it.

Management is quite convenient. There are only two joysticks on the screen. The one on the left is for driving, the one on the right is for aiming weapons. The process of shooting is automatic, you only need to keep the enemy at gunpoint all the time. The graphics here are also made at a height. All maps are surrounded by some ruins of cities and towns. In General, everything looks as atmospheric as possible.

Crossout Mobile is a very cool game with elements of racing and shooter, in which you need to fight to the death and destroy the enemy at any cost. 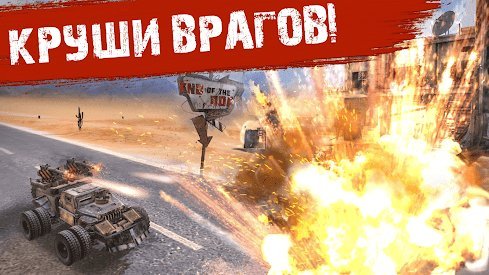 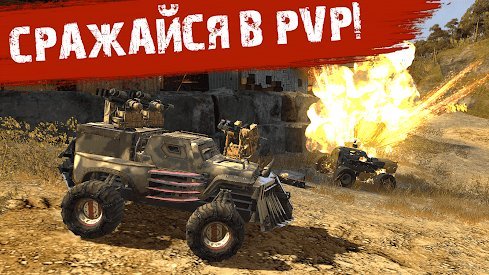 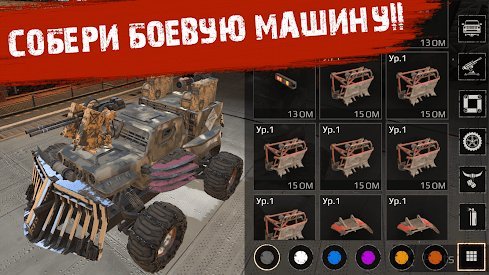 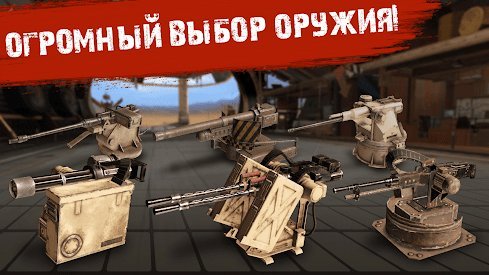 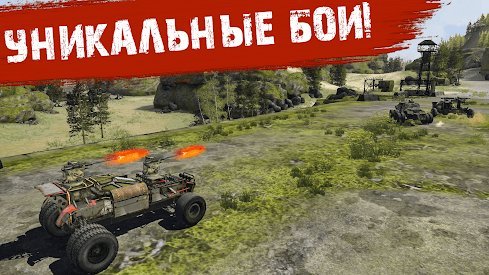 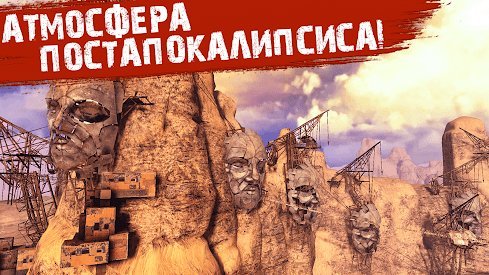