+88
Linear shooters are very fun games where you just need to shoot at a certain place and lay down enemies packs. In General, it turns a sort of American Thriller. One of such games is the development team's [adult swim] games under the name Major Mayhem.

The main character in this game is a major Mayhem. It is so cool that it alone is able to resist an army. In this you will see after playing this wonderful game. Here you will find an incredibly large variety of tasks in which you have to shoot the enemies and fight different bosses.

The fact that the Evil Corporation decided to take over the world and only you can foil their plans. First you will need to break their naval blockade and undermine all the ships on its way, pre-cleared them from the enemy. Just be careful not to kill the scientists, they were then in captivity and for their salvation will reward you with a vengeance. In addition, this game has beautiful cartoon graphics, which gives the game a sort of fun and comedic charm. Through this play it is more fun.

Major Mayhem is a linear prevoshodnyi shooter that will allow you to spend their free time. 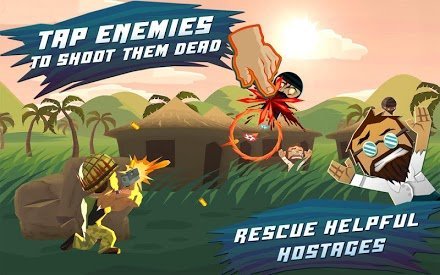 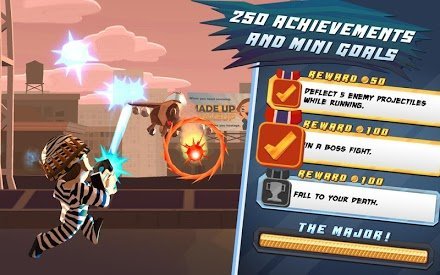 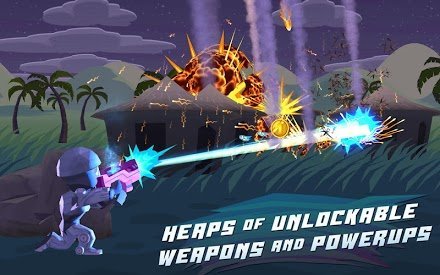 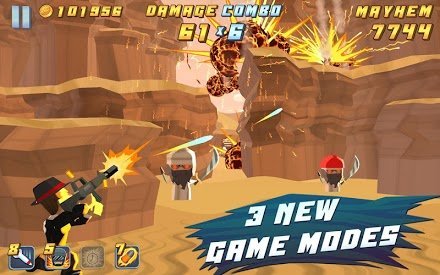 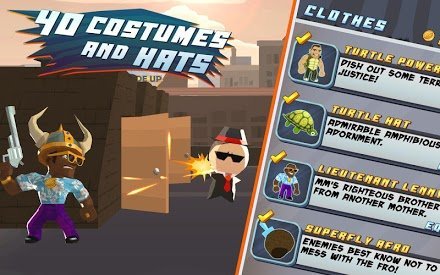 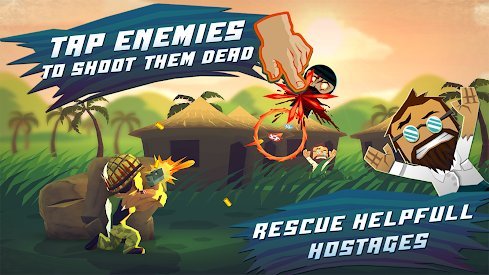