+228304
TD games exist long before the advent of smartphones. The first themes with tower defense appeared in the third Warcraft And after that gained millions of fans. Now this genre is deeply rooted in mobile games for Android. One of them is a great development by the Ironhide Game Studio team called Kingdom Rush Frontiers.

In this game you have to protect your castle from enemy attacks using towers. There are four types of them: barracks with infantry, towers with archers, towers with mages and grenade throwers. Towers can be improved and make your defense stronger. This will allow you to resist stronger enemies and not let them pass to the castle.

This game has a huge number of levels, each of which is more difficult than the previous one. Each level also has three types of difficulty. To increase it, you need to pass the level on the previous difficulty. Thus, you will earn stars, which can later be spent on improving your units and hero.

Kingdom Rush Frontiers is a great TD style game that is one of the best of its kind and is guaranteed to provide fans of the genre with a lot of positive emotions. 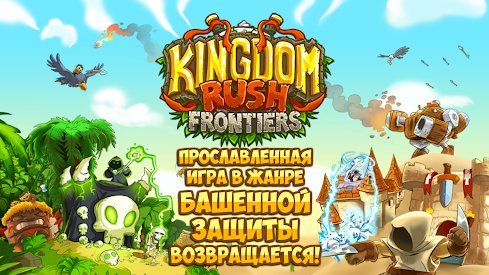 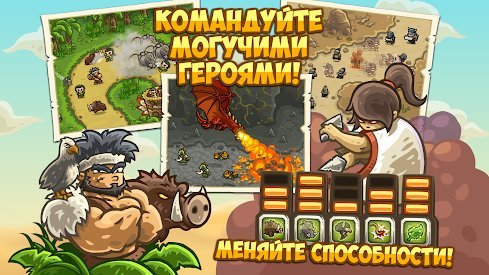 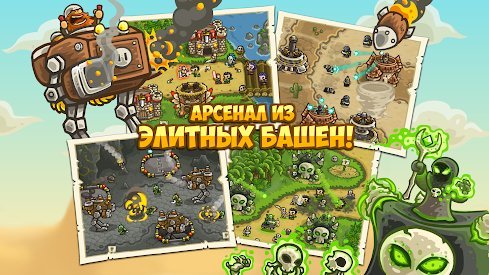 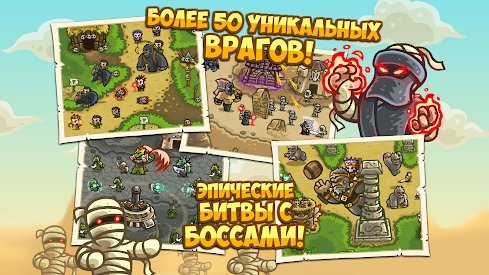 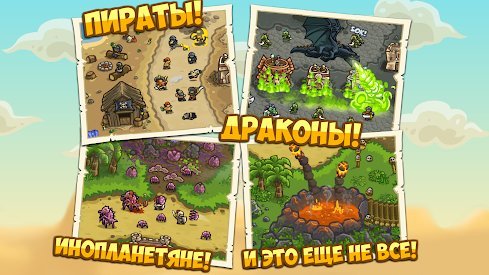 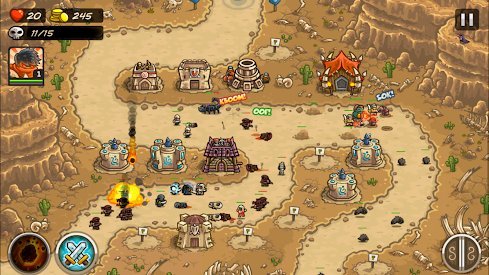