+4454
Clash Royale - a multiplayer game where all the battles take place in real time, you will have to enter into a confrontation with real players, which speaks only about one thing, namely, you need a fairly fast mobile Internet, otherwise, without such a condition, you simply can not fully play.

There is no unambiguous plot here, as in many online duels, at the start you get an opponent, which you then need to defeat, using all available methods and means.

In the game you will get the opportunity to participate in the defense of towers, your main goal is to try all available ways to destroy the enemy's towers, while not letting him get to your buildings. The game usually lasts only a few minutes, although sometimes you can get extra time. For these rather compressed lines, you should win a decisive victory. You will also have access to a lot of soldiers, for which Clash Royale is already worth it. However, here you need to add one thing, at the start you will get a fairly limited set of soldiers, and only as you progress, you will be able to diversify it with new fighters. To replenish your army, you must unlock new maps, in the form of which you are served new fighters, this should not be ignored. Try as quickly as possible to strengthen your army with new fighters, thanks to which you will be able to actively win.

The world in the game turned out to be quite interesting, but unusual, the design of the characters and the surrounding world, for the most part, was a success. It is also worth noting a fairly high-quality musical accompaniment, which pleases with a lot of pleasant background melodies. And a variety of sound effects that can cheer you up. The game can also please quite good and thoughtful interface with conveniently located controls. It was perfectly optimized, so it will have to go even on weak devices, as long as you have a good enough mobile Internet available. A short time of battle, can be attributed to significant advantages, because now you can play almost always and everywhere, just a short break to participate in one battle, so that the game does not have to spend hours. Thanks to a special feature, you can always compare your achievements with the achievements of other players, and you can see how far you managed to advance in the top, and what place you occupy in it, as well as see the top leaders themselves. 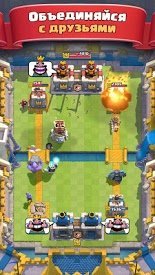 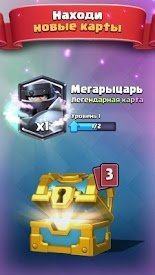 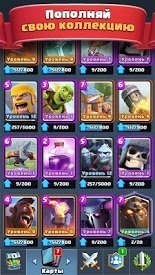 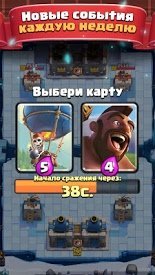 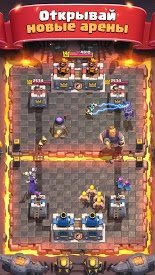