The plot here is directly related to the events of the cartoon, the city in which the characters lived, will be completely destroyed and now your key task is to restore the city and make it even more prosperous than it was. The main story component, you will get at the start of the game, but as you go through will receive additions to the story.

In the game, you can directly interact with many cartoon characters, if you really love it, then for the sake of this MY LITTLE PONY: Magic Princess you just need to be sure. The construction of the city was very interesting implemented, you will have access to a lot of interesting buildings. In addition, after the city is completely rebuilt, it will not end there, because you can still hold a festival here. As you progress, you will regularly receive a variety of tasks, they are mostly interesting, so that the passage of a fair share of attractiveness. It should also be mentioned that there are a lot of characters associated with the cartoon, there are several dozen of them, and each is frankly similar to its counterparts. And all the characters in the game, more than three hundred, so only to get acquainted with all, you will have to spend a lot of time frankly.

First of all, it is worth noting the well-designed world, it is extremely colorful and generally similar to what we could see in the cartoon, the graphics are well-designed, so it's nice to watch. It is clear that the creators have tried to achieve such an identity. The music is also frankly on top, you can hear here a lot of familiar themes from the cartoon, and the voices of the characters sound familiar, as well as a variety of sounds that they make. Thanks to numerous mini-games, you can not only have a good time, but also earn virtual currency, which in turn can be spent on many things, for example, dress up your horse before the holiday, so that it will look good against the background of all others. It is also worth mentioning that even though the game is considered free, this is not entirely true. Many features of the game will be available only for real money, so if parents want to download it to their children, it is better not to leave the latter without control. 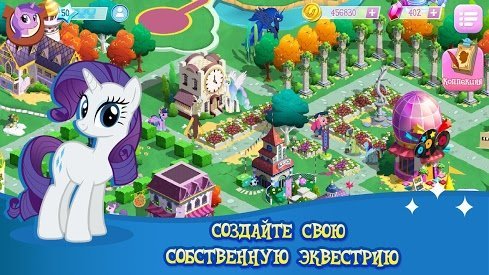 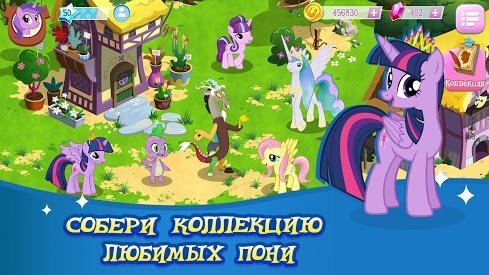 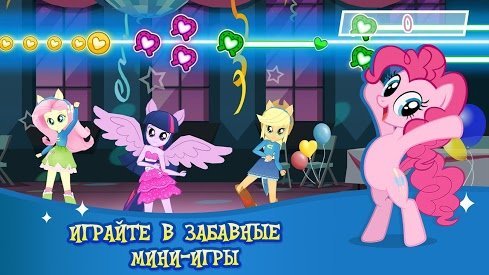 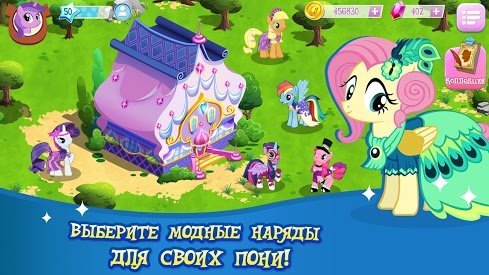 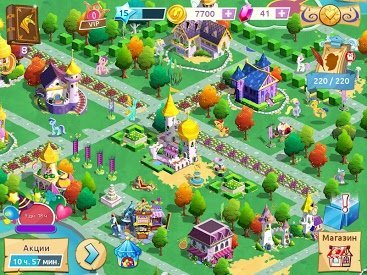 Family Guy The Quest for Stuff