+428560
Fantasy patrol: Adventures – a game based on the cartoon of the same name, which was designed exclusively for children, here the creators did not invent anything new, so the game primarily serves as a continuation of the cartoon. The app will please you as a wonderful picture that is not inferior to the cartoon, interesting gameplay is also happy, because everything is done in accordance with what you could see in the cartoon.

Fantasy patrol: Adventures new adventures you will see that in terms of the plot as already mentioned above, everything is identical to what you could see, people who saw the cartoon, will be able to observe a lot of familiar things here. In the process, you will have to work with the main characters to resist a lot of dangerous monsters that will challenge you.

In the game you will find a really big and open world, the graphics were worked out very well, so that everything looks very happy as the world, and the characters fully correspond to their counterparts from the cartoon. In addition, we are pleased with the local navigation system, with which you can move around the local world, much faster than on your own two. The game has been perfectly optimized, so along with its many advantages, it will go perfectly practical on any device.


In the game, you can choose any character, and then play for him with pleasure, if you want, you can pass the game for all the characters in turn. You can also buy clothes for the characters, and other interesting things that should make it easier to pass. As you progress, you will be able to stock up on useful bonuses, thanks to which you will be more confident in defeating your opponents. For passing you will receive all sorts of rewards, which will also add additional attractiveness to the process of passing.

The main help in the passage of the game will be three things, the magic of the main characters, a skate that will help you quickly move around locations, as well as logic, because sometimes you will have to think about the next move before you act further. We can say that in some places there are elements of puzzles that pleasantly diversify the gameplay, so in addition to battles with monsters, you will be able to observe a lot of interesting things here. The game was designed for a children's audience, but is perfect for passing, even for adults. Also, as you progress through the game, in addition to the main characters you can interact with other characters of the animated series, this will also make the game much more interesting and attractive. 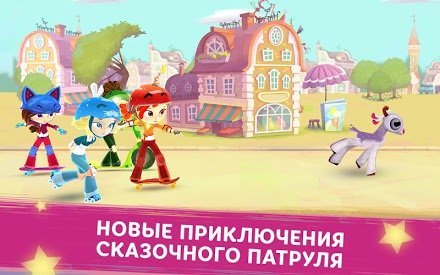 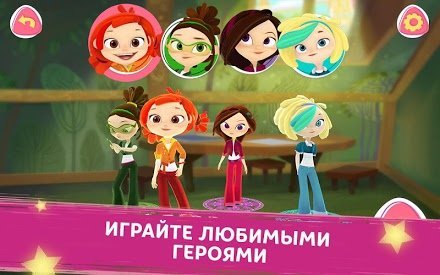 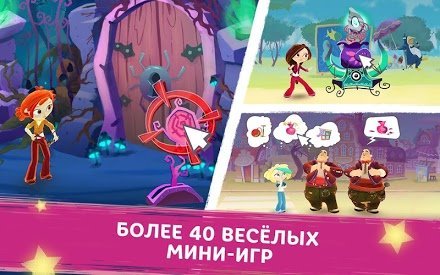 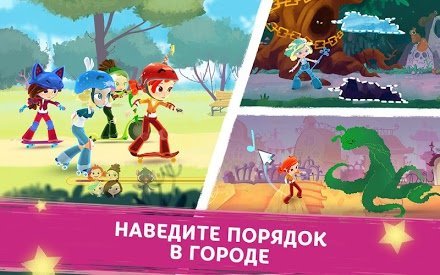 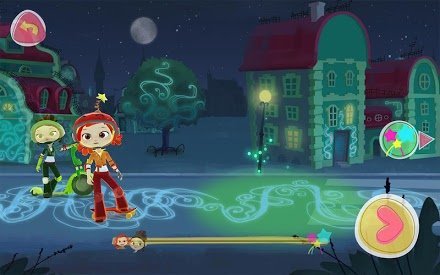