+2428
The cartoon, dedicated to the funny creatures of the same name, has gained wide popularity, many children treat it with warmth, so there is absolutely nothing surprising in the fact that game developers did not waste time, and began to create games based on the popular cartoon. Here in front of you is one such bright game, which in any case is worth it to pay attention to it. However, with one important exception, the game is designed primarily for very young children, from three to five. So the older audience, there is absolutely nothing to do here, an adult, the game will be unable to surprise in any case. The plot here is quite simple and is directly related to what happened in the cartoon, the child will have to go along with the characters in space, where they are waiting for a great many adventures. If you consider that the game is for children, the adventures will not be scary in any way, on the contrary, they are kind and fun. For the most part, the child who takes control of the ship will have to solve dozens of small tasks, so that the ship will move forward. Also in the game there are many different and interesting planets that look fun and funny. In addition, you will be waiting for good-natured aliens who can become friends of the child. As you progress through the game, you will get acquainted with a huge number of interesting stories that can be found literally on any corner.

Space is calling you

a Child who Be-be-bears in space, get acquainted with the many features of space. For example, there are most likely implemented many of the physical laws. So when you fly, you will be able to admire enough gravity, or rather its absence. Let the game is made in a cartoon style and everything was extremely simplified, however, bears behave like real astronauts. It is clear that the creators of the game, despite the cartoonishness, tried to recreate a certain realism, and they have to admit quite succeeded.

Mi-mi-bears are the best friends of the child

Parents can be sure that by downloading a similar game to their child, they will not do him a disservice. There is nothing in the game that can not be shown to a small child, only an interesting and colorful story that will not be ashamed to show the smallest. In addition to space exploration, you will have at hand a variety of other entertainment, for example, you can dress your characters in a variety of colorful outfits. A large set of the latter will always be at your fingertips. You can land on the planets you meet along the way, explore them, and in the process meet a lot of new and interesting things. 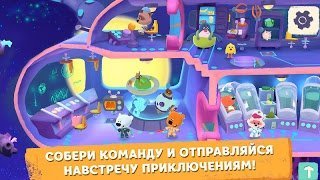 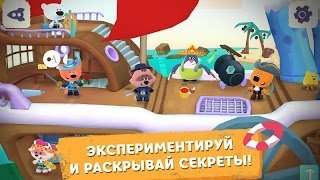 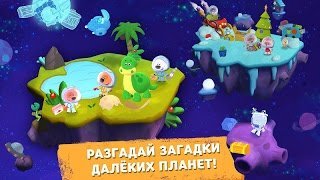 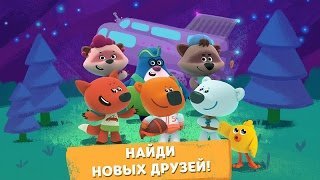 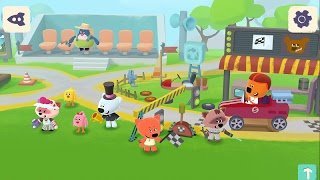