+235305
Be-be-bears: Early Learning - the main goal of the game to prepare your child for school. Perhaps you can even say that here before you is not quite a full-fledged game, more like a training app that was disguised as a set of minigames. Collected in one place, and designed to teach your child something useful. Also, this app is designed exclusively for young children.

You will not see any special plot in the game, although there are a number of references to the cartoon, and its characters are present everywhere, so that children who watched the cartoon itself should like something like this.

In the game you will find several game sections that can be conditionally attributed to mini-games. For example, the section with numbers - here the child can learn the basics of working with numbers in a playful way, remember the first ten digits, and learn how to perform simple mathematical operations. Each task turned out to be interesting, and at the same time different from everything else, so that the child will not be bored with them messing around. The section devoted to drawing will allow the child to create drawings, although there are two modes, in the first one the child will have to carry out manipulations with ready-made drawings, just coloring them, but there is also the ability to create something new almost from scratch. The section dedicated to words will teach your child to correctly spell some simple Russian words. There is also a section dedicated to English words, where everything is the same, the child will get acquainted with their main features. Of course, you should not expect much progress here, but at the same time, your child will definitely be able to master the alphabet. Agree that all of the above is quite enough to Be-be-bears: Early Learning. The game is really very useful, so if you have a chance, instead of another time killer download something really original and useful, so why deny yourself such a thing?

Some disadvantages of the game include the fact that a stable passage requires mobile Internet. But the game was perfectly optimized, so it will have to go on almost any device. In addition, there is a nice graphic design, which can be evaluated as something exceptionally good, the sound also turned out to be successful. You should also pay attention to the many visual effects that accompany the game, they turned out very well, so that they can be safely ranked as one of the outstanding advantages of the game. 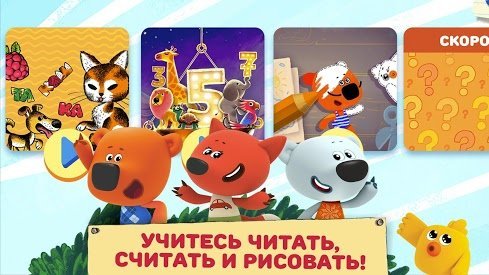 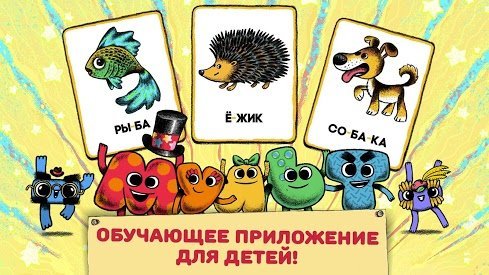 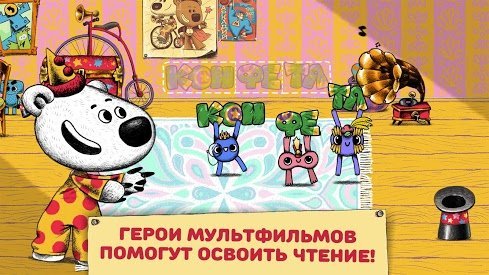 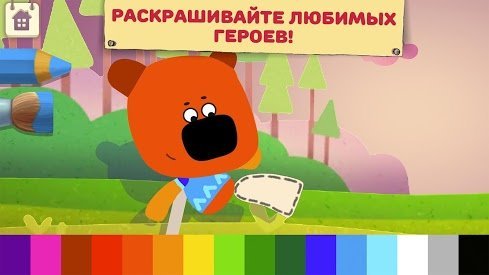 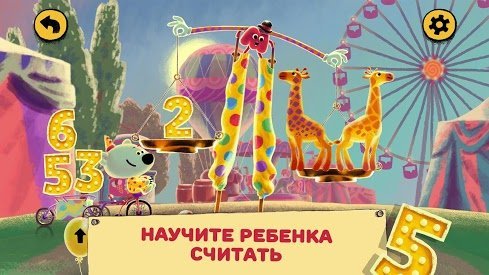