+2131
Moonzy. Kids Mini-Games - among children, the animated series dedicated to the eponymous hero enjoys a solid share of popularity. Moreover, the cartoon has gained popularity not only in its homeland in Russia, but also abroad. It is also in demand abroad, for example, in the United States and even in Asia. So it is not surprising that as a result we saw a game dedicated to this hero.

We can not say that there is a complex plot, and all that is rather can be attributed not to a full-fledged story, but to links to the cartoon. And a full-fledged game can not be called like this, here is a selection of mini-games that are designed to simultaneously entertain your child and teach him something useful.

In the game you will encounter a set of mini-games, each of which turned out to be quite interesting and just original. For example, there is a game where you need to connect the dots, you have the outline of a cartoon character, and you have to connect all the dots to recreate the character itself. There are coloring pages in which you need as easy to guess, one of the many cartoon characters. There is a game in which you will have to create a color, you are mixing different colors, you will have to get a new result. There is something resembling a puzzle, albeit with slightly different rules, or rather several puzzles at once, with a variety of ways and possibilities. At the start, you will get the simplest games to get to the next ones. You need to earn internal currency that you can already spend to buy access to new games. It is not particularly difficult to earn domestic currency, but something like this makes a certain amount of diversity. Agree download Luntik: Children's games for Android, for the sake of all the above, it is very possible. All games are also made in the style of a cartoon, and are accompanied by its characters, which should please real fans of the cartoon.

The game can please quite decent graphics, which is not inferior to the picture of the cartoon, the world turned out to be worked out and cute. You can also note all sorts of sound effects, which also turned out to be on top. Well, the management is worth a look, it is practical and well thought out, so it will not disappoint you. But there are also disadvantages in the game, unfortunately, there are a lot of advertising in the game, which is absolutely unacceptable for children's games, and they often advertise something that children do not particularly need. In addition, there are paid features here, so parents should not allow children to play something like this completely without control. 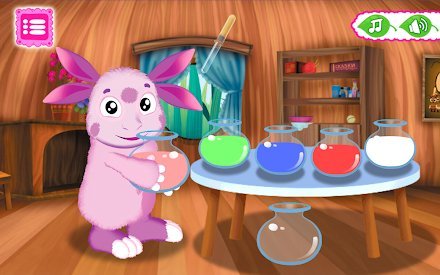 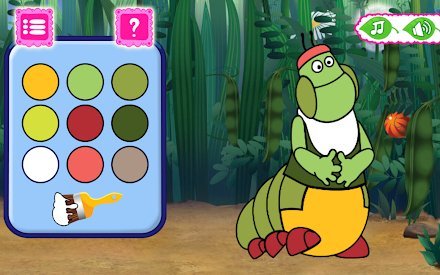 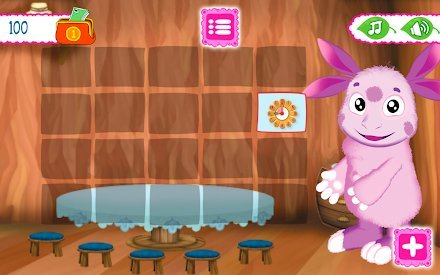 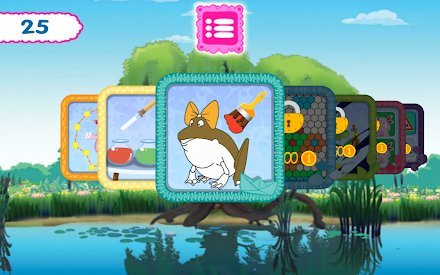 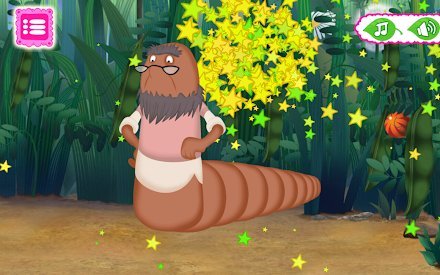