+38104390
The new online shooter PUBG is so interested in the global gaming community that this game in the shortest lines has become a mega-popular. This has affected other mobile game manufacturers, many of them have also started creating their own variations of this game. The developers of Garena also did not stand aside and released a game to the world that is not only similar to PUBG, but also bypasses it in several ways. It is called Garena Free Fire.

This game offers users a huge map and 49 opponents. Here, your task, as elsewhere, is to live as long as possible, and ideally remain the last living person on this island. To do this, you need to look for uniforms and weapons that are scattered throughout the map, and kill enemies. Remember, there are no allies here and any neglect or inattention can be sad.

And now about the pros. First of all, it is completely free, whereas you will have to pay a considerable amount for PUBG. Secondly, it is not so demanding to the characteristics of the Android device and is already supported on OS version 4.0.3. This slightly reduced the graphic characteristics, but still the entire map is clearly visible and any movement is noticeable immediately.

Garena Free Fire is a budget version of PUBG, which also allows players to play with relatively weak devices. 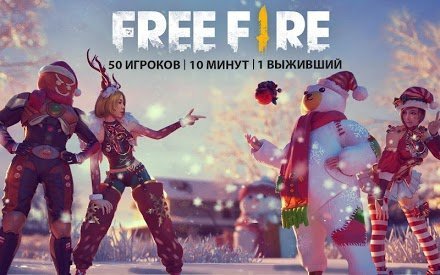 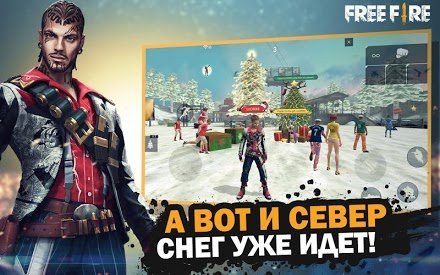 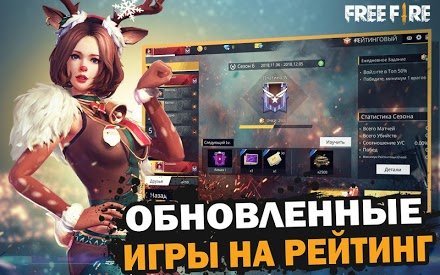 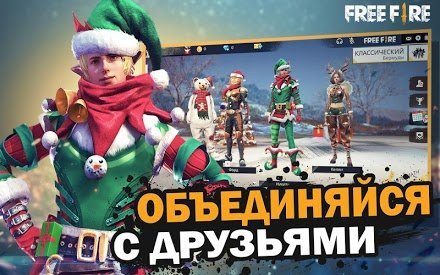 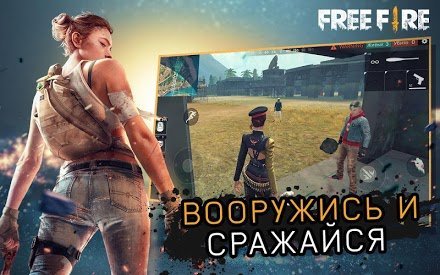 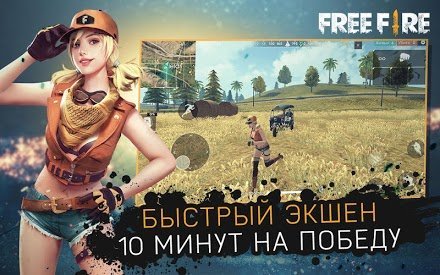