+1313
Your attention is given another alternative to the world-famous game PUBG Mobile. It was created by a team of developers Futureplay and it is called Battlelands Royale.

This is a great game with cartoon graphics that you just enjoy. The whole gameplay is virtually identical to PBG, but there are a lot of differences. First, you will not appear in a random location jumping out of a plane, and choose a place on the map before the battle. In addition, the view is not first person and third, and the camera will be located above the ground, so you'll see their top.

All steel is the same game. You will need as quickly as possible to find the weapons and kill everyone who gets in your way. You can keep a secretive battle hiding in the tall grass and killing any who get close or to break in the forehead and hope for luck. Also from time to time on the map will fall airdrop with the coolest loot and the one who take it first will be chocolate. The map itself is not large and is designed for 25 people.

Battlelands Royale is great fun and most importantly free alternative PUBG, additionally it requires significantly less from a phone than the original game. So let the battle begin. 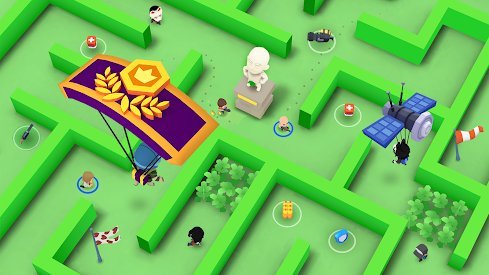 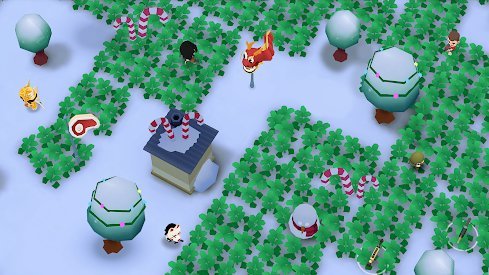 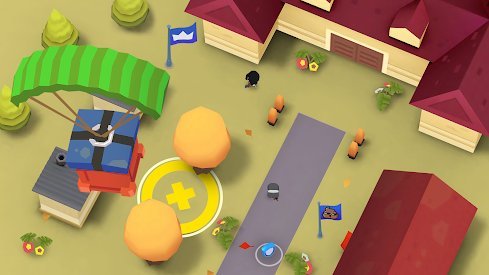 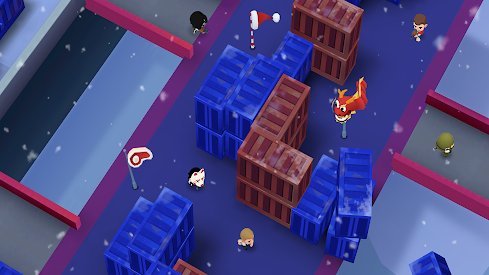