00
Cover Fire Elite Shooter - a high-quality shooter containing exciting multiplayer modes and a story campaign. The gamer will have to act as a first-class commando visiting various corners of the planet. The heroic character will be forced to fight against terrorist groups. As an armament, the gamer will be able to use the most modern copies of kinetic weapons of the most diverse purposes. With the exception of single-player missions, the user will have to take part in multiplayer battles with insatiable carnivorous monsters and other gamers. 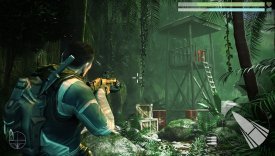 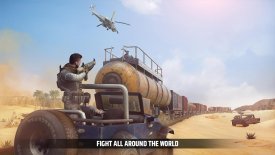 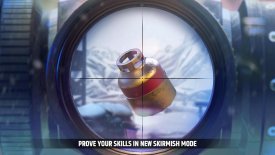 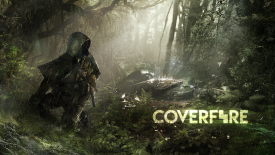