00
Strike Back: Dead Cover - we are pleased to present you an incredibly dynamic shooter with the most intuitive controls, made in first-class three-dimensional graphics. The mobile application will take the gambler to the distant future, where he will be forced to confront dangerous criminal groups intending to take power into their own hands. The gamer will have at his disposal an impressive arsenal of futuristic guns. During fierce battles, the user will have to fight with simple infantry, mechanoids and hardy leaders. In order for the battle to be much more effective, the user needs to use a system of shelters. 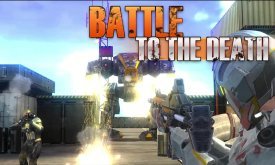 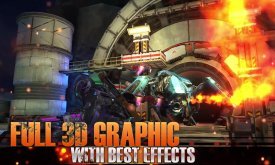 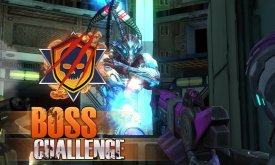 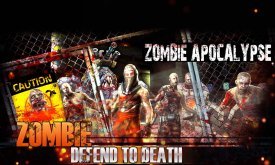