+107137
In this game, gamers will have to try to survive on a mysterious island, fighting with other players and if their luck does not let them down, survive in this God-forsaken place. Join spectacular multiplayer world battles against other gamers to win a real victorious success over your opponents and be one of the best heroes of this crazy battle. More than a hundred gamers can fit on one huge picturesque island, to face off, there must be only one surviving fighter, who will get all the rewards. Put on a parachute and try PUBG MOBILE, and then make a jump from a helicopter flying in the air, successfully landing in one of the certain points of the game map. For true victory, users are offered a huge Arsenal of weapons, which is collected in special areas marked with objects. Penetrate the devastated homes, visit military bases, where most likely you will be able to find the most powerful gun to use it to eliminate their opponents. Use a variety of vehicles to arrive at the desired destination at lightning speed. Discover the bases of your enemies on a special map. Initially, everyone will start looking for the best weapon for themselves, and your task is to outwit your rivals, find it faster than them in order to prove your own superiority to the enemy side. Users will experience considerable surprise from such a cool realism, which is filled with this wonderful gameplay.

by Installing this amazing app, gamers will be amazed at such fantastic features:

Collect a huge Arsenal of weapons and use it for crazy bloody shootouts with other gamers located in different parts of the world. As soon as you get down to earth, immediately start searching for the most suitable car, weapons, various items, and other things. A toy that contains cool, realistic, highly detailed graphic effects should appeal to you in any case. 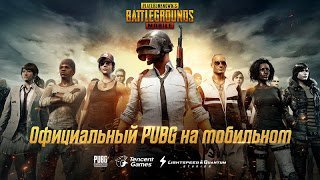 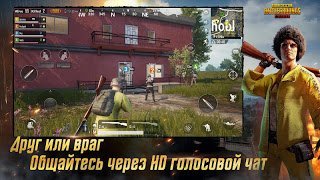 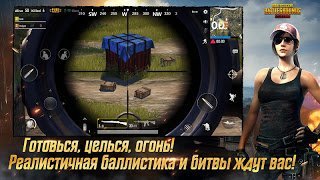 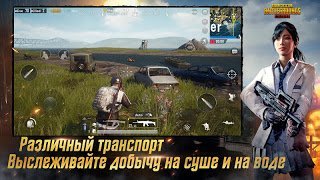 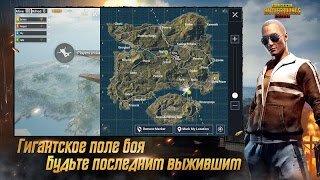