+5767
Shadow Fight 3 - a game for those who love hand-to-hand battles, recently these games are at the peak of popularity, so their creators are active, releasing more and more of these games. The game is the third in the series and it turned out to be more than worthy, the game managed to keep all the advantages of the previous parts and at the same time multiply them by diluting a lot of fun moments.

In terms of plot the game is really interesting and well-developed, you find yourself in the world of Shadows in the center of a war between powerful factions, your goal is to choose the side of one of them, and then lead your faction to victory, surpassing all the rest, and proving his absolute superiority.

In the game for the fight, you can use a stable set of a variety of weapons, while most weapons have their real counterparts, and this only makes the game attractive. But not only hand-to-hand combat techniques will help you consistently achieve victory, you can also use all sorts of abilities that will help, guaranteed to sweep away any enemy from your path. There are three factions in the game, all of them have their own unique characteristics, and each will affect the passage quite strongly. Depending on the faction, the set of superpowers will also change, some of them are available to everyone, while the other part is exclusively for individual factions. Agree already exclusively for the sake of all such Shadow Fight 3 is quite possible. Abilities here, by the way, more than a hundred, as you progress through you will be able to learn new ones, so that then more effectively destroy all enemies. With weapons, everything is also not as easy as it seems at first glance, you can combine it, as a result, the death rate will increase by an order of magnitude. And there are also legendary types of weapons, and here they are worth noting especially, their effectiveness is striking.

The game pleases with modern three-dimensional graphics, which turned out to be extremely detailed. The world is incredibly colorful, the fighters turned out to be beautiful, and all sorts of effects that occur during the battle, and at all only consistently pleasing. Also, the game has a fairly functional character editor, thanks to which you can change the appearance of your character, or even create it from scratch. It is worth noting the pleasant sound effects that accompany each battle, they turned out well, it is difficult to deny this. Well, the management is extremely convenient, the set of buttons is not so big, but the functions available to you are more than enough. 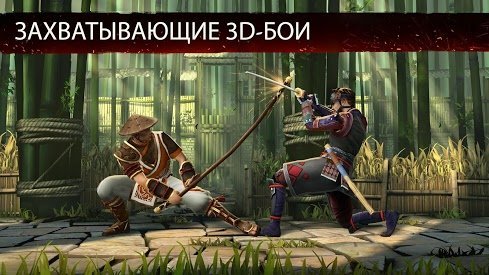 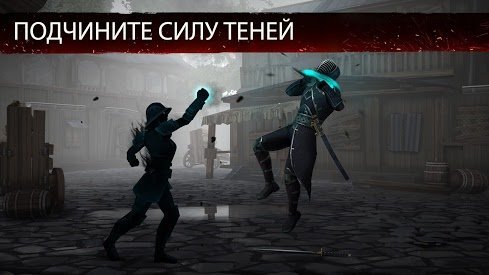 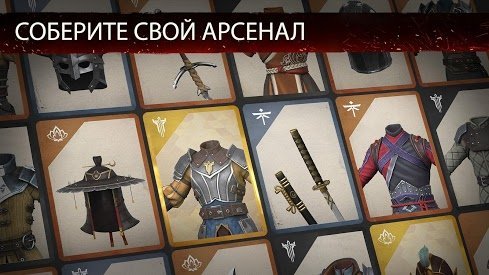 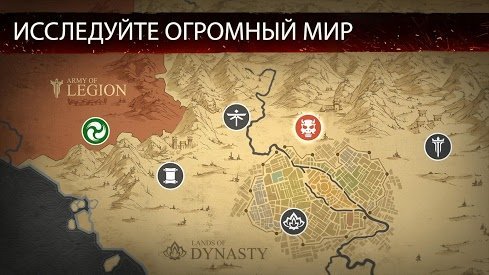 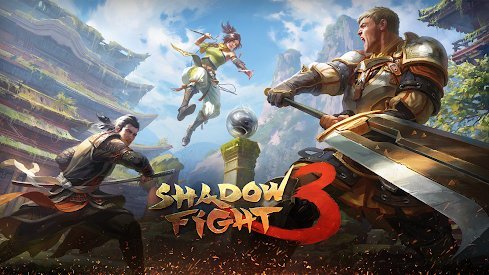