+15201812
Shadow Fight 2 - is a game for those who love hand-to-hand fighting, having prepared and trained your character, you can take part in them. Winning numerous battles, you will earn points, which can in turn be spent on pumping and improving your character.

The story takes place in Japan, where there is a war between the brave ninja and the forces of evil that have invaded the world. Enemies come from the other world, through an open gate, your key goal is to win a decisive victory over the enemy, and forever clear the world of them.

You will have numerous opportunities for leveling characters, while you can pump it simultaneously in many directions. Learning in the process a variety of techniques that will allow you to confidently win the battle. Only for the sake of the local combat system Shadow Fight 2. In addition to leveling your character, you can buy a variety of weapons, which are very many. The types of weapons available to you will be counted in dozens of types, and they also need to pay close attention, because they will be a significant help in the game, helping you win decisive victories in battles. As a rule, most of the key weapons used by ninjas in real life will be presented here in full measure. In addition, you should pay attention to the armor that will protect your character, properly selected armor will significantly increase your survival rate and help you win more decisively. So spend all available funds to improve the equipment of your character, because the only way you can count on a decisive victory. In addition, the game will be available to you all sorts of medicines that can quickly put your fighter on his feet, if things go very bad, and he will get a lot of damage.

The game is able to please a very realistic animation, and extremely colorful effects. Many characters were especially worked out, so they are frankly pleasing with their appearance, here you will not see any shortcomings. Each decisive victory will not cost you without rewards, you will receive gold coins that act as an internal currency. And they can already be spent on all sorts of improvements, so any victory will make you a little stronger, try to win as often as possible. It is also worth noting the simple but functional control thanks to which you can make the most complex attacks and use numerous weapons, without experiencing any significant difficulties in the process. 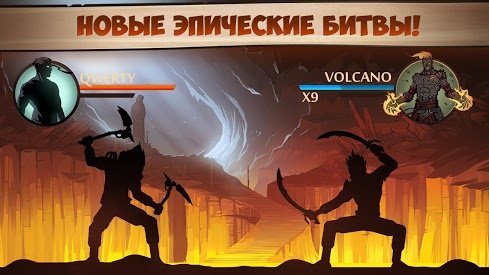 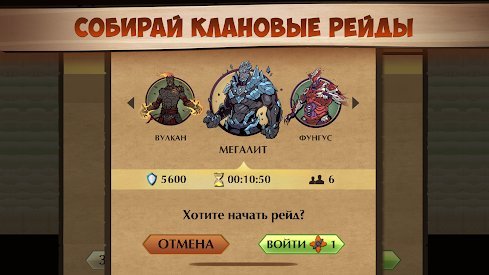 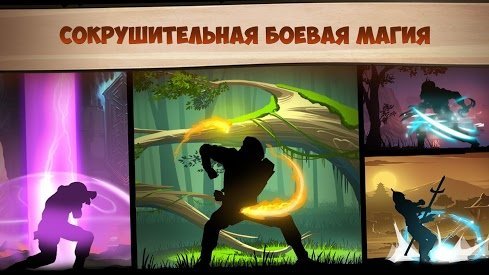 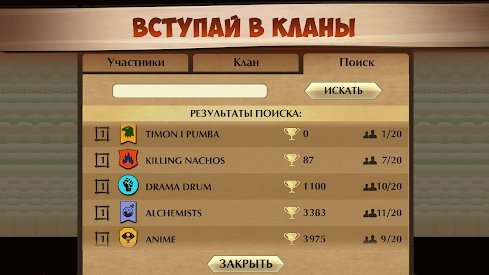 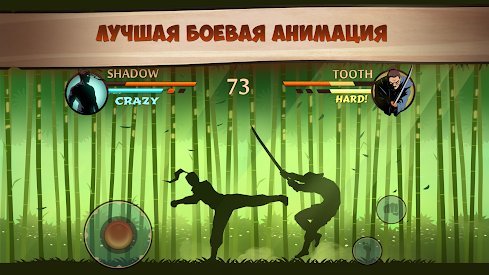