+11
Shadow Fight 2 - we are glad to present to the fierce fans of this action a newly minted version of the sequel to the most popular fighting game with convenient controls. The game makers from the Nekki company wanted to get rid of all the existing shortcomings by making a candy out of the game. Initially, you can notice the lack of energy levels, which significantly decreased during spectacular fights in the arena. It's just bound to make gamers happy, because now they don't have to wait until he fully recovers. In addition, the developers have worked hard on annoying advertising materials, which were subsequently removed. 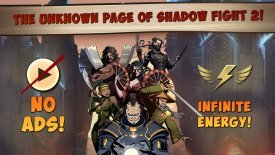 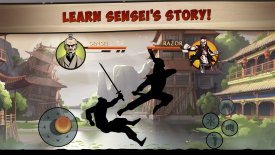 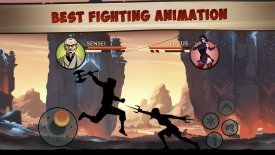 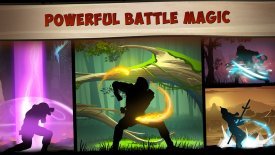