+117147
Stick Shadow: War Fight - is a unique action-fighting game with fairly good graphics, the most standard control, as well as a couple of characters. From the very beginning, the main character of the game will need to choose several characters, and then go to the arena for battles, where the enemy will already be waiting for him. To defeat the enemy, you will need to use all the skills and techniques that are at the disposal of the fighter. Also, there is a large number of normal strikes, as well as superpowers. However, the enemies have similar skills and abilities, and it is also worth saying that with each new level, they will become stronger. 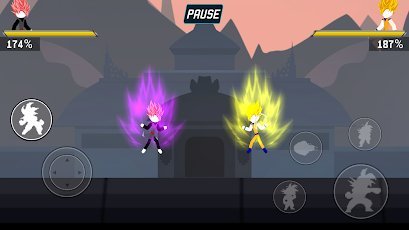 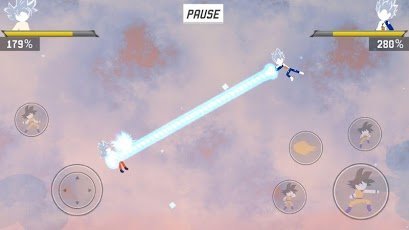 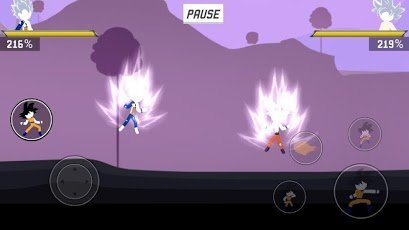 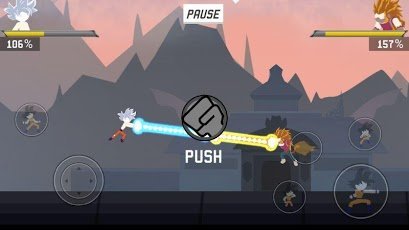 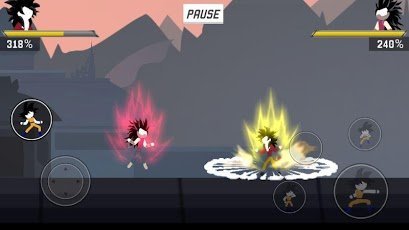