+1012
Stickman Master: League Of Shadow - Ninja Legends side - scrolling action game that tells the story of a warrior who seeks revenge for the destruction of the related edges. The main character decided to go in a rather difficult and most dangerous campaign against the legions of enemies who are guilty in the fall of his Kingdom. During the mission the game's protagonist will be able to meet a lot of enemies in really cool battles. During battles, the game's protagonist under the player will be able to use not just their combat skills, but magic. Graphics made at the highest level, enjoy! 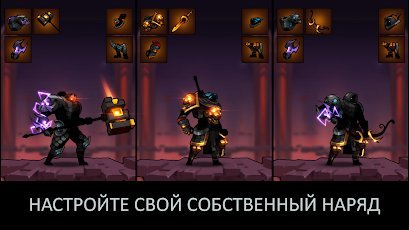 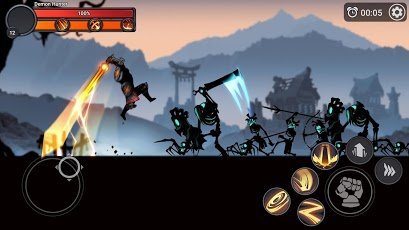 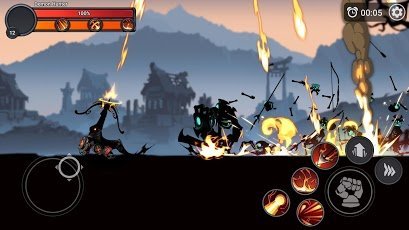 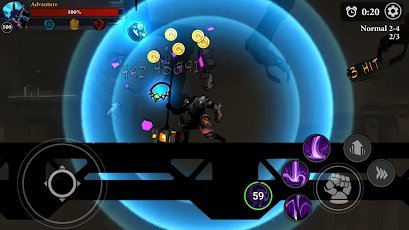 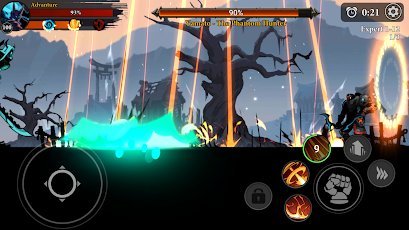