00
Shadow Fighter - a high-quality fighting game with action elements, where the user will act as a mighty shadow warrior. The hero will try to defeat the representatives of the forces of darkness in the person of dragons, carnivorous monsters, hardy leaders and other undead. The protagonist will be endowed with extraordinary combat skills and powerful weapons. On top of everything else, combat pets will help in the battle against evil, capable of causing significant damage to the enemy and performing other useful tasks. During the promotion, the gamer will be able to improve the characteristics of his ward, sending the terrifying fiends of hell back to the infernal underworld. 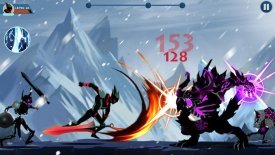 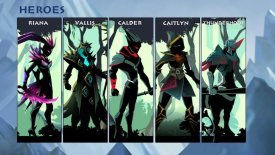 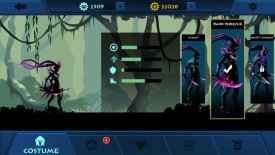 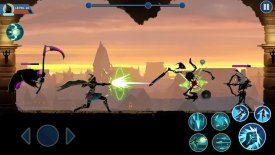