+46
Stick Fighter Premium is a fantastic game implemented as a side-scroller. Here is a fascinating action game, equipped with spectacular battles. Battles will take place in futuristic locations. Here the user can take control of a powerful hero. He will fight with representatives of the dark forces. The game has 17 characters who have unique fighting skills. Through skills, fighters will be able to cope with the resistance of more than a hundred varieties of enemy forces. In addition to the usual enemies, you can meet dangerous bosses on the levels. Various improvements to armor and weapons will allow you to win. 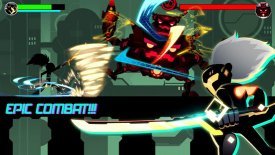 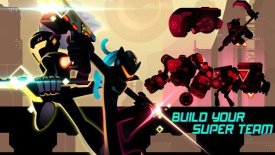