+2630
Stickman Fighter : Mega Brawl (stick fight game) is an active game made in the form of a fighting game. The product is designed specifically for mobile gadgets on Android. Here the user can take control of a character named Stickman. The painted man was alone. He needs to deal with a large number of enemy forces. They're coming at him from both sides. Through special attacks, as well as crushing combinations, the hero will be able to destroy the forces of opponents. In addition, you will have cold weapons and special weapons at your disposal. abilities. Overcoming levels, you need to cope with opponents, getting a lot of impressions. 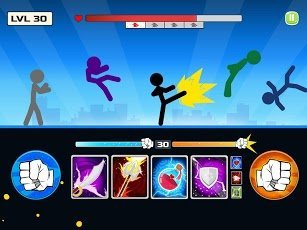 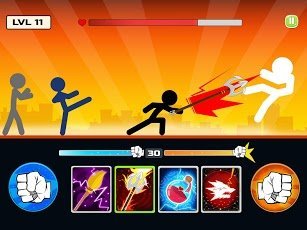 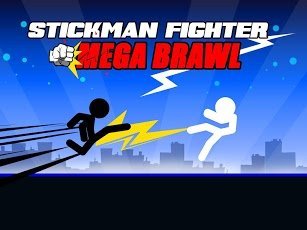 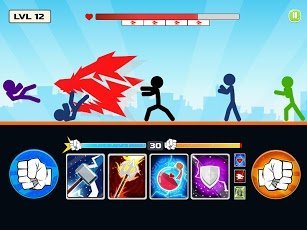 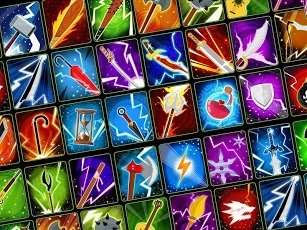