00
Shadow Stickman - a magnificent slasher where the protagonist will be forced to fight with representatives of the forces of darkness who burned his settlement to the ground. The intrepid warrior, who returned to his native village, was horrified by the nightmare he saw, his native place turned into ruins - mountains of corpses and scorched earth. From now on, the hero has no choice but to try to restore true justice, find and punish those responsible for the death of their brethren. Following the trail of infernal creatures, he will have to destroy terrifying monstrous creatures with the help of his unsurpassed fighting skills and unique abilities that will not let him die in battle. 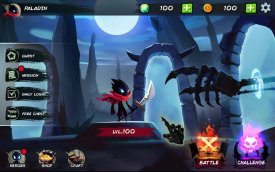 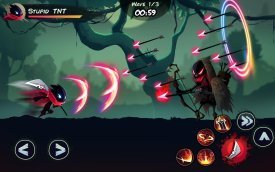 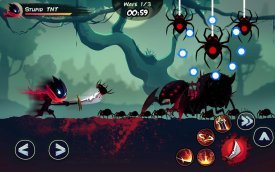 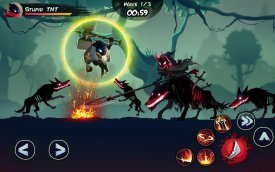 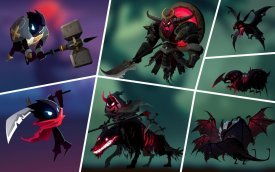