+23052657
LEGO Ninjago: Shadow of Ronin - an interesting game with LEGO graphics. Here you just need to warn that the game is primarily advertising products so the design of the outside world turned out to be far from pretty, but you can explain why they look like this. And at the same time, let the picture here looks far from successful, but the game has excellent music, as well as a good story and funny jokes.

The story revolves around the world of Ninjago, and the hordes of evil Ronin who is going to enslave this world. An army of evil samurai armed with artifacts that can easily erase the memories of your soldiers. Your goal is to stop the villain, as well as restore the memories of the soldiers, which in turn initially need to learn all the secrets of the enemy artifact. The story is long and full of many interesting branches that will brighten up the plot, and depending on your choice, some of the branches may appear or not flash. Each of your actions will have a significant impact on what is happening.

The game has an excellent Russian-language localization and does not require an Internet connection for the gameplay. Management turned out to be extremely convenient and does not differ especially from other games in the series. So if you have dealt with previous games in the series, you will not be able to find anything unusual here. Also, the game will please with great music that is perfectly matched and in the theme and only for the sake of music, LEGO Ninjago: Shadow of Ronin is a must. You will not be able to see or rather hear them.

The world is really big and detailed, so as you move between locations, you will constantly encounter something new. Each location is unique, and it is profitable to make a face against the background of the rest of the world. But at the same time, people who watched the cartoon. They will be able to see a lot of familiar places here, which will also make the game attractive. In addition, you will have a huge set of a variety of transport that you can use to move around the world, because the world itself is frankly large, so sometimes it will take a lot of time to cross it from end to end. So you can get a variety of cars, with which you can quickly cross locations and get to the point you need. For battles, your hero will have access to a large set of various abilities, for example, in order to quickly destroy numerous, but weak opponents, you can easily cause a tornado, but against bosses it is not so effective. 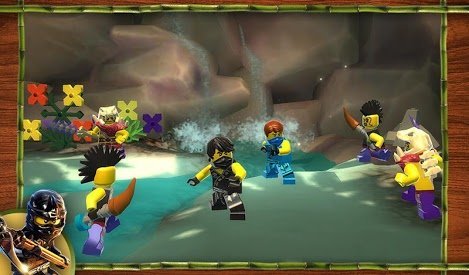 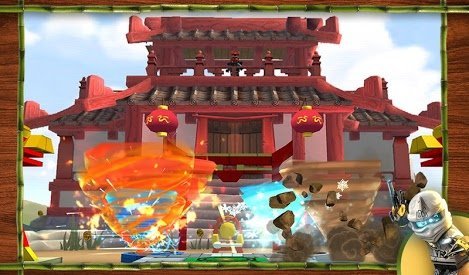 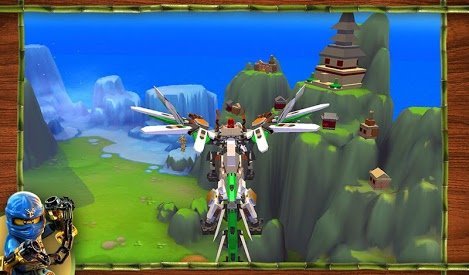 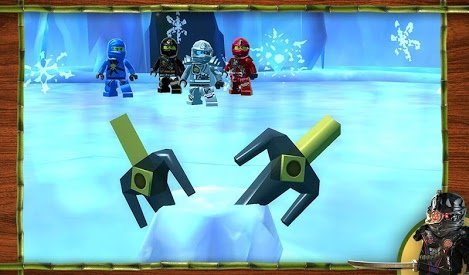 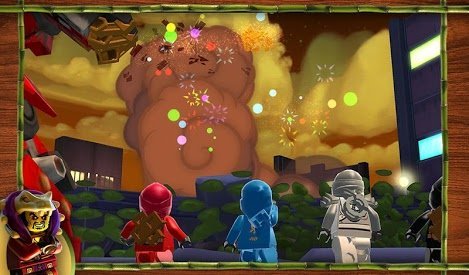