+3949
World War Heroes - a great shooter created for smartphones, the entire theme of the game revolves around the events of the Second world war.

The game is a battle between other real players, which means that there is no real story. Just kept the theme of the war, and the soldiers have the opportunity to choose which side they want to fight for, there is the United States and Russia, as well as Germany and Japan. Locations in which there will be, there is a battle, were recreated by real historical places, even if it turned out to recreate at times not quite in detail, it still turned out well.

The game has several modes, each of which is quite unique and interesting. There are single-player battles where you need to destroy all the enemies on the map, and the winner is the last one to survive. There are also team battles where you have to work together with other players. But unlike many other similar games, it is possible to create your own modes, absolutely what you want, then participate safely in them with your friends, the conditions that can be prescribed can be absolutely anything. Agree for the sake of the above World War Heroes is quite possible. In the game you will have access to a solid set of weapons, which also has its own real counterparts. At this point in the game you will find 57 weapons, including pistols, machine guns, shotguns, and more. All this is more than enough for you to win the game.

Features of the World War Heroes

The game is able to please really high-quality graphics, the world is worked out in detail and quality, representatives of all countries have the appropriate uniforms. The game has a wide range of features and in terms of improvement, you can improve both your weapons and armor, which you need to use in the first place, because your victory depends on high-quality weapons. Every day, when you enter the game, you can get a variety of free prizes, which in the future will be a great help for you. The game was perfectly optimized, so it will have to go on almost any mobile device. In addition, it has a practical management, which was ideally created for mobile games, such a dignity will also serve you as a considerable help. The creators tried to surprise, and for the most part they even succeeded, the game boasts a large set of advantages that, at least, will not leave you indifferent. However, there are drawbacks, part of the opportunity is paid, as well as there is advertising. 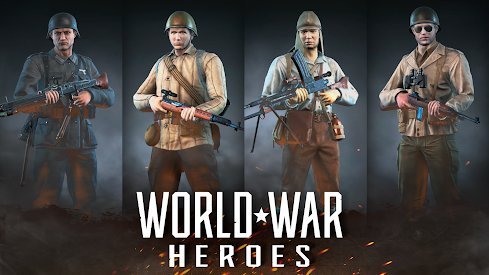 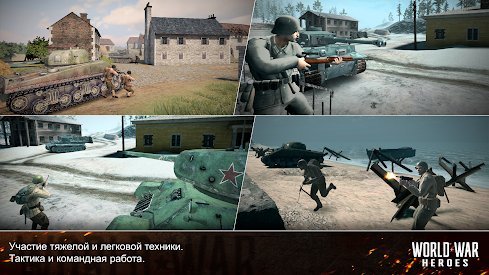 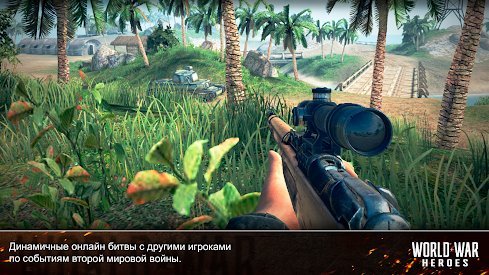 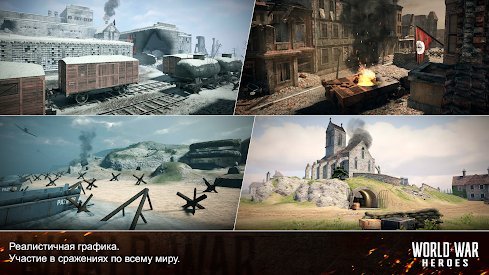 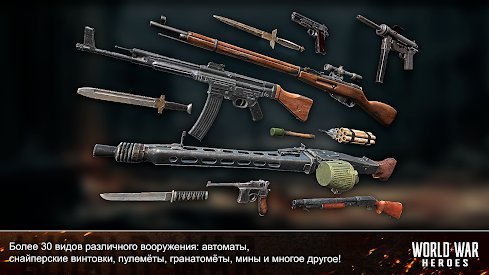