+1517
Larva Heroes: Battle League - is an extraordinary strategy with even more extraordinary heroes, in which you will have to fight in a two – dimensional arena with the enemy. You have a base and your opponent has a base, you have troops and he has troops and you need to make sure that your crowd defeated the opponent's crowd and destroyed his base. The game features both story mode and PVP, in which you will fight with other real players. The game is endowed with colorful and detailed graphics, animation and very strange characters in the form of combat bugs, caterpillars and other insects. From all this crowd, you will control only one hero, while the rest of the troops will fight automatically and earn levels. 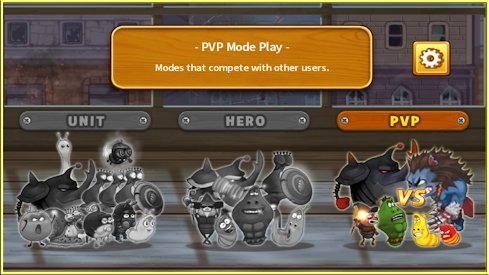 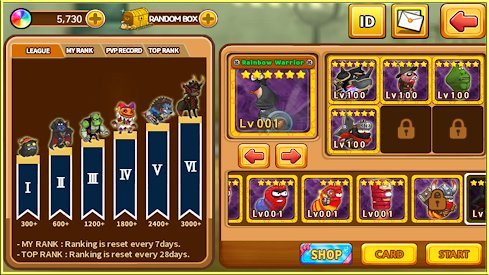 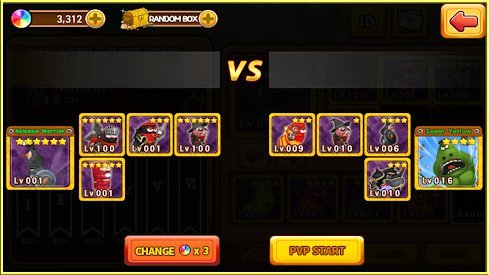 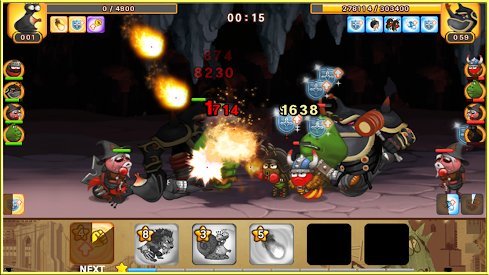 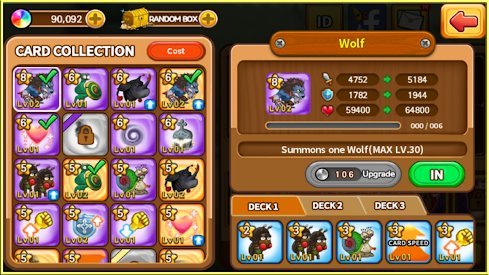 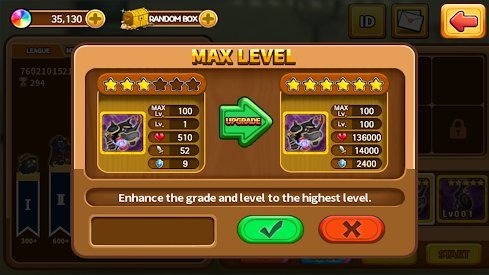