00
iBomber 3 - a triquel arcade shooting game with the most intuitive controls and a fiery atmosphere, sending the gamer into the strongest hurricane of intense events of the Second World War. The user will have a chance to sit at the helm of various models of military aircraft, where they will have to destroy enemy positions and military equipment by shooting and dropping bombs. Battles take place in various theaters of military operations of that time, so you will have to drop bombs on multiple objects located on land and water. During the bombing, the gamer must use the sight and press the shell reset button. 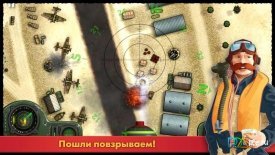 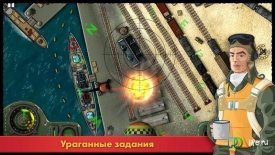 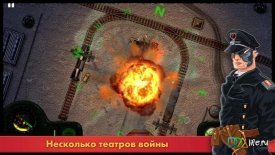 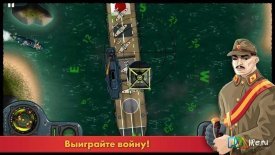