+721859
If you ever wanted to fly into the sky while at the helm of a passenger or combat aircraft, then this amazing highly detailed toy will help you make your dream come true. The game will give gamers a lot of new features, where they can expect an unimaginable number of flights across the boundless expanses of the sky, fast takeoffs and smooth landings of various aircraft. Manage a variety of aircraft and perform exciting missions. Transport all sorts of cargo and deliver passengers to remote cities, as well as take part in secret military and important rescue operations. Turn into a real aviation ACE in this excellent flight simulator. Take off on a lightweight plane, a modern airliner or a super-fast jet fighter-bomber to the boundless sky. Make unscheduled landings and massively destroy enemy buildings. Learn how to control different types of aircraft and become a professional pilot. During the game, new missions will appear, for the successful passage of which users will be assigned an acceptable monetary reward, and for the money you can buy more advanced aircraft. Will players be able to successfully complete a huge number of complex stages, ranging from a simple flight with passengers on an airliner, to a serious military rescue mission on a large four-engine military transport aircraft model A400M? Any of the gamers will expect the greatest expanses of heaven. The game includes many different types of aircraft, of which there are more than twenty.

If users are prepared for an amazing and dangerous adventure, and agree to play the role of a pilot, then they will need to Plane Simulator 3D, and fully plunge into this unique aircraft project. Several exciting game modes that you will experience and choose one of your favorite. There are also all sorts of viewing angles and there are a couple of types of control.

Gamers can feel themselves in the shoes of an ordinary pilot and sit at the helm of an incredible number of aircraft that once existed and many of them still fly in the current modern world. Start to understand the many sensors available in the game that can greatly simplify your tasks. Choose the exact flight path of the passenger plane and try to get people to their destination on time. 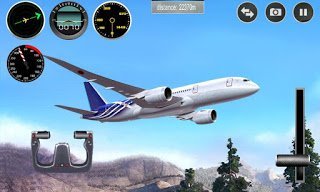 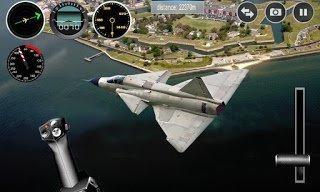 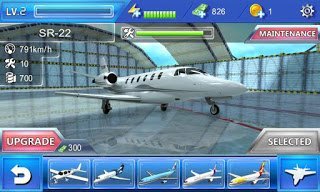 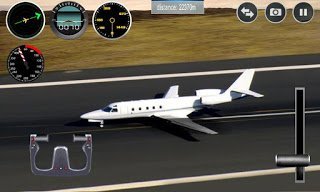 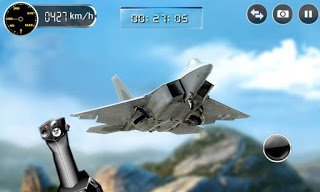