+78110
Install this interesting game on your portable devices and start learning this unique gameplay. Take part in the new weapon simulator and start disassembling many different models of weapons. After a full disassembly and Assembly of weapons, gamers will have a good opportunity to get to the landfill and try it in action. The toy includes a lot of different types of firearms: pistols, submachine guns, machine guns, and much more. Improve your own skills, learn how to hit the target accurately and become a first-class shooter. In addition, gamers will be able to participate in a multiplayer game by inviting their friends. Compete in various tournaments on the speed of disassembly of different machines and win by time. All this will be an interesting activity, compete with other participants and get a lot of tempting rewards. Take the top ranking positions, become the best of the best in the vast Runet. Show off to your friends how fast you can disassemble and assemble a variety of weapons. This completely new incredible atmosphere in any case will give a lot of impressions from the unusual gameplay.

here you will see unique features of unsurpassed gameplay: Very realistic graphic effects of automatic carbines, high image detail and a pretty high-quality picture. Unique multiplayer, as well as weapons competitions in record time together with friends. Huge number of real models of weapons, which is constantly updated. thanks to the special gameplay, gamers will be able to learn how to quickly disassemble and assemble weapons without any difficulties.

Initially, you will have to Weapon stripping, and then disassemble and assemble your first firearm. A little later, players will know that this is only the beginning of the test and not all the game features. You can participate in shooting, as well as practice in the management of weapons. Users can fire bullets in single-player shooting mode and even in long bursts at various targets, while increasing the hero's skills. Engaged in the examination of a large number of weapons and try to set a new record. Compete with other players, enjoy the latest records and successful victorious achievements. Take the first place and maybe then your friends will want to ask you for help. 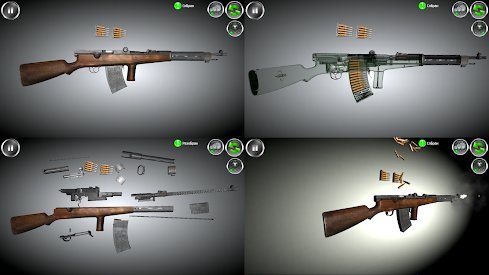 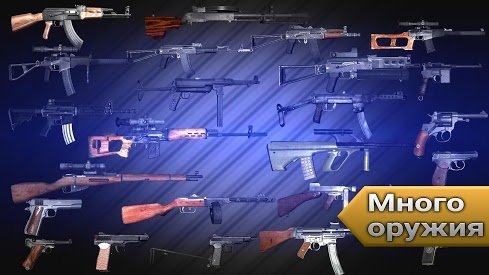 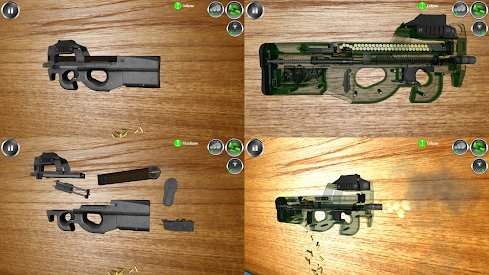 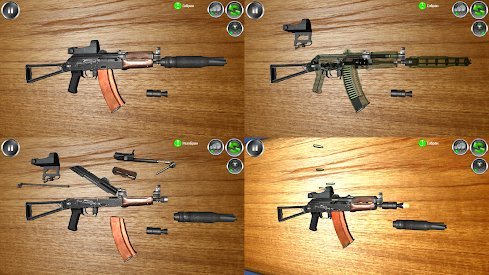 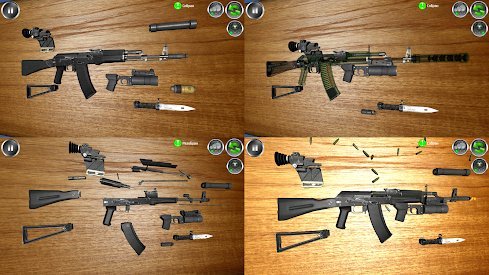