00
Second World War - an addictive strategy game with good graphics and the simplest possible controls that takes the user into the past in the days of one of the fiercest military conflicts in the history of mankind - during the Great Patriotic War. During the passage of several hundred missions, the user will have to take a direct part in the battles that actually took place in the Eastern European territories between the Red Army and the Wehrmacht forces. The gambler is given an impressive selection of military equipment of that time: howitzers, armored combat vehicles and artillery installations. 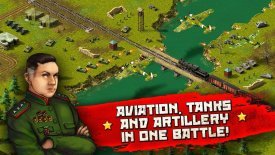 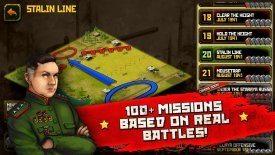 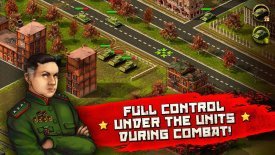 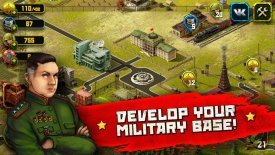