00
Crash Drive 2: 3D racing cars - a sequel to breathtaking racing with the simplest controls for mobile devices, where each of the users will be forced to take part in adrenaline-filled car battles. The toy includes interesting modes, so users are given a choice of an impressive list of cars. During the promotion, the gamer will be able to test a huge number of unique modes of transport, which will include cars, buses, trucks, tanks, etc. Each car is subjected to tuning, as you progress, the gamer will begin to improve its technical characteristics and change its appearance. 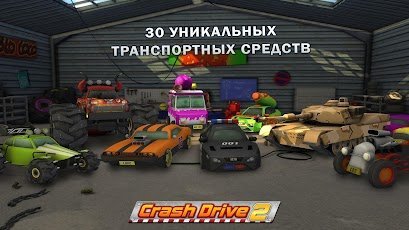 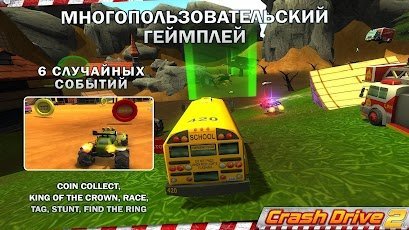 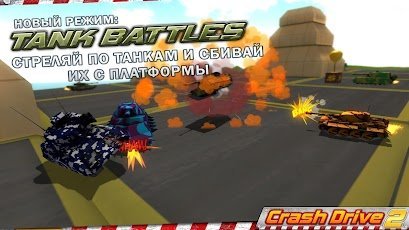 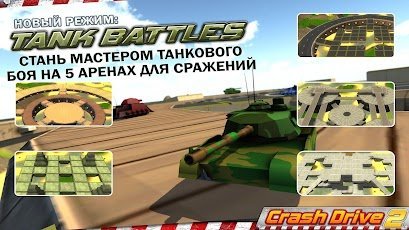 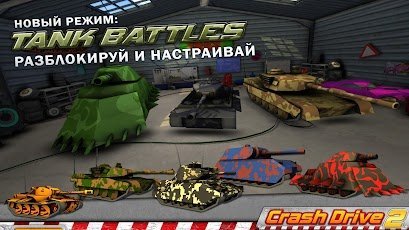