00
BAD 2 BAD: DELTA - a sequel to a cool platform action game that sends the gamer into the wonderful world of intelligent animals. The user will try on the role of a fighter in the face of an animal and immediately begin to engage in special combat missions, closely related to the disarmament of dangerous terrorist groups. During the promotion, the gamer will have to increase his squad with new soldiers and various types of military equipment, which will include helicopters, planes, armored combat vehicles, etc. Taking a direct part in hot battles in various locations, the guys armed to the teeth will not leave the slightest trace of the forces of adversaries. 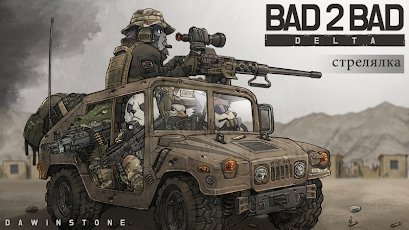 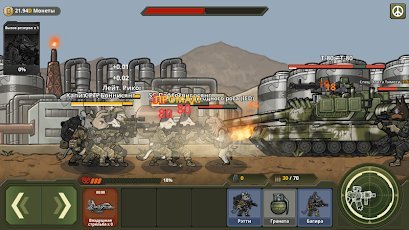 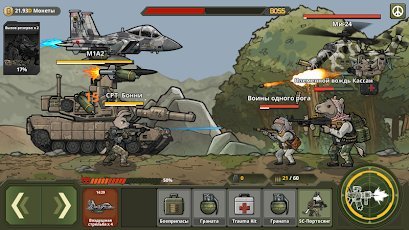 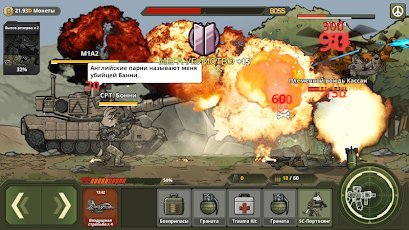