00
Warplanes: WW1 Sky Aces - first -grade aviation simulator with action elements, sending a gamer during the First World War. The gamer will have a chance to sit at the helm of several dozen combat aircraft of that time in breathtaking regimes. The piloting mode will allow user to take part in breathtaking air battles. Moreover, you have to fly on bombers, fighters and other varieties of aircraft. With the exception of the above, the game includes the regime of the leader of the squadron, where the user will have to not only fight in heavenly heights, but also engage in hiring pilots. 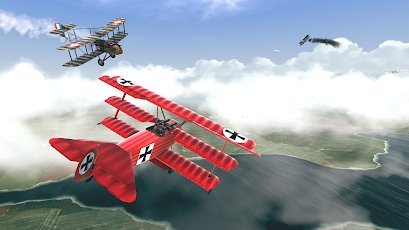 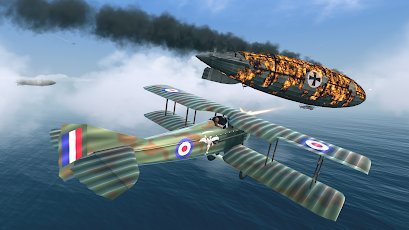 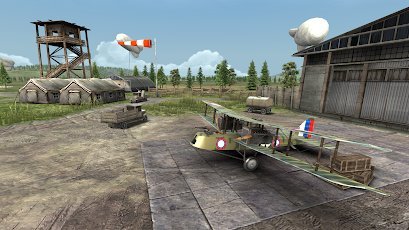 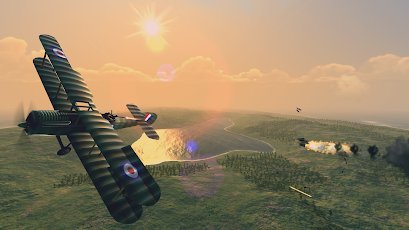 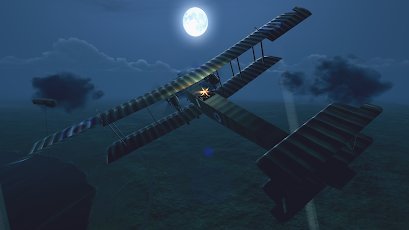 Battles of the Ancient World

Warriors of the Universe Online