+1115
Facing all modern mobile and computer games, which are in the form of gameplay offered a direct part in air battles, fixated on the second world war and provide appropriate units. If you want to understand what modern air forces of different countries, then you should definitely install on your Android device game from a young, but popular developer GDCompany called Modern Warplanes: Combat Aces PvP.

This is a great online game in which you have to participate in modern air battles in modern fighter jets and interceptors in different countries. Here are several game modes: single player missions, team battles and PVP battles. For each part in the battle you will receive a certain amount of coins and experience. Thanks to the experience you will increase your level in the game, and thereby open a new, more powerful military units and various kits.

Despite the small number of buttons to control in this game, you will be able to perform real aerobatics, and easily go from the tail or chase the enemy. In addition to the destruction of enemy aircraft you will confront surface ships and ground equipment of the enemy, and perform a variety of tasks.

Modern Warplanes: Combat Aces PvP – this is a very interesting game about the air battles with simple controls and great graphics. 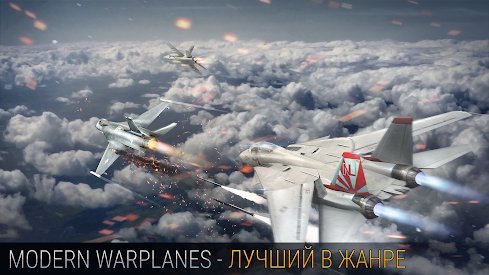 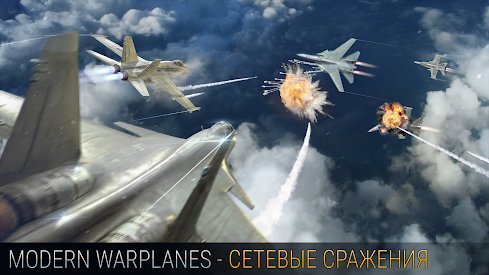 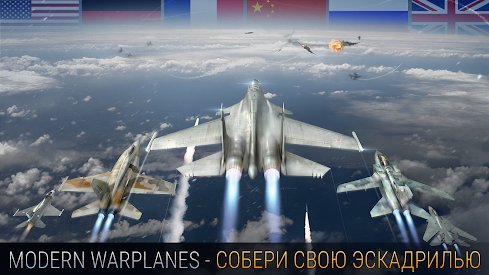 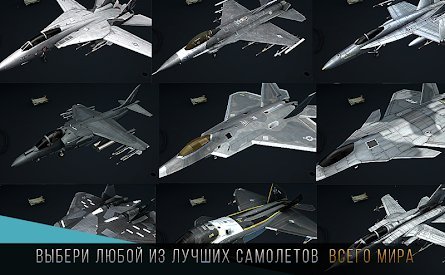 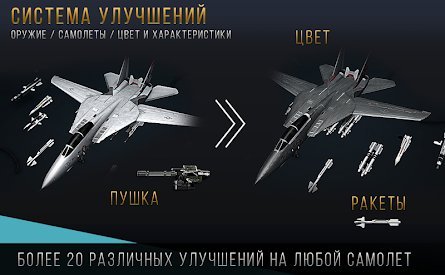 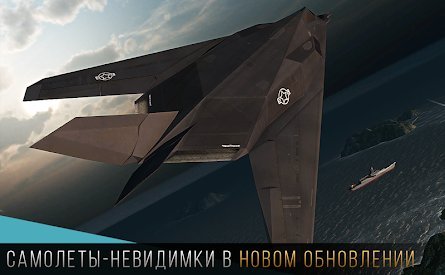