+1117
Legendary online shooter game with sea battles now available for Android devices. Meet a game that was developed by a team of Wargaming Group called World of Warships Blitz.

It is an exact copy of the computer version of the game for Android devices, but it is fully adapted to the control on the touch screen. At the beginning of the game you have to choose a nation and what branch of the ships you pump. And immediately can go on a boat battlefields against other players. For every battle, depending on the quality of the meeting you and your team you will earn experience points and a certain amount of silver.

Experience shall be counted only to the combat unit, which you fought. He needed to learn new modules and more cool ships. For coins you will be buying the missing ammunition, additional modules to improve your ship or buy a new one explored the ship. At this point in the game there are several Nations that you can start the battle, but also a very extensive branch of the better ships. In addition. for each held a battle you will improve your crew and be able to transfer it to new units.

World of Warships Blitz is a great mobile game that allows you to participate in a real historical naval battles of the second world war. 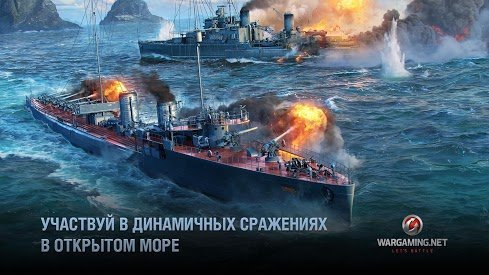 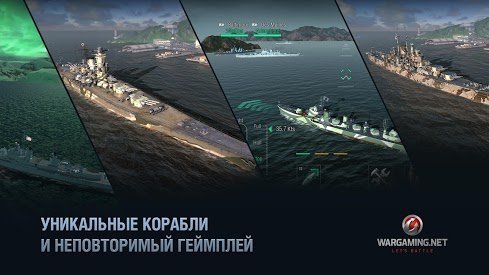 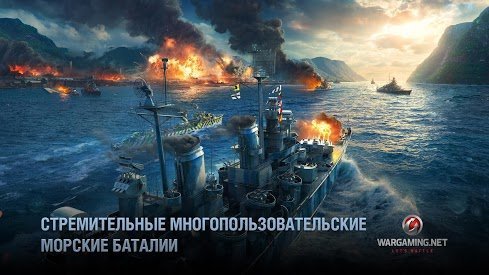 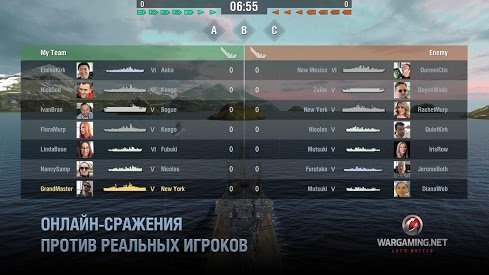 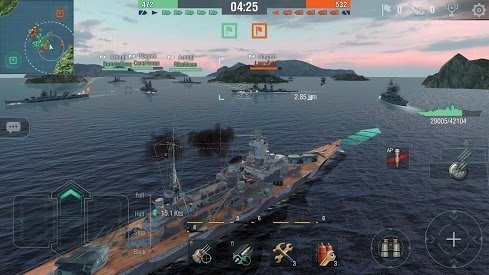 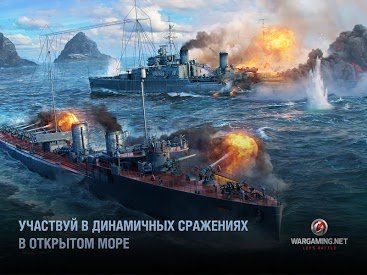