00
Warplanes: WW2 Dogfight - this action is one of the best flight simulators of air battles of the Second World War period, allowing the user to participate in numerous hurricane battles in a wide variety of parts of the world. During the passage, the pilot will have to destroy enemy aircraft in the sky, and also blow up water and ground enemy vehicles. Moreover, each of the gamers will be able to test over forty varieties of attack aircraft and fighters. In the event of a victorious success, it will be possible to try to change the course of the war in their own favor. 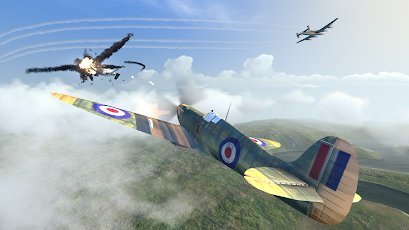 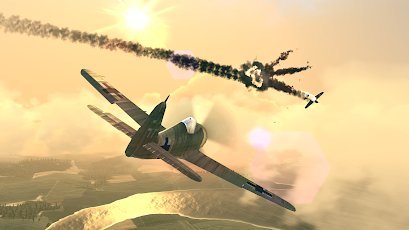 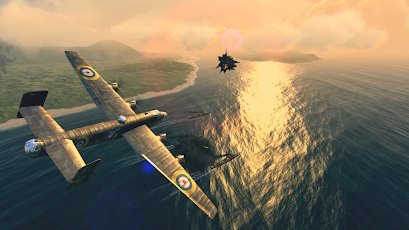 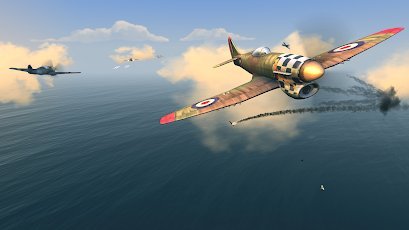 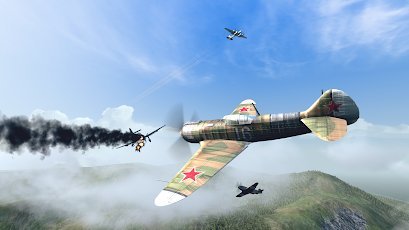