00
Meow.io - an extraordinary action game containing a typical gameplay, where ball-like fuzzies have unleashed a war among themselves, and now animals have to fight on arenas flying in the sky. Having chosen one of the funny cats, the user will begin to take part in multiplayer matches, allowing the simultaneous presence of up to twelve people. To achieve victorious success over the foes, it is necessary to drop opponents from the air island as quickly as possible. Each of the defeated opponents will give the protagonist an opportunity to increase in size. 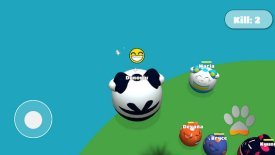 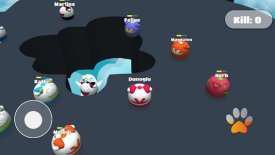 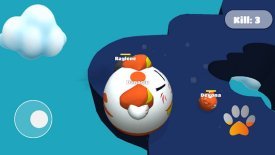 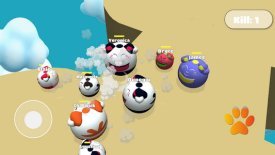