00
Sky Clash - a high-quality animated strategy game where the user will be forced to defend an island soaring in the sky, saving it from greedy conquerors. In order to implement the planned defensive actions, the user should be engaged in the construction of a variety of defensive structures, which will include towers, powerful guns and all kinds of deadly traps. Having managed to create a unique system of defensive fortifications, the gamer will begin to repel numerous attacks of insidious sea robbers and other users with great success. Gamers can use these weapons during an attack on enemy peninsulas. 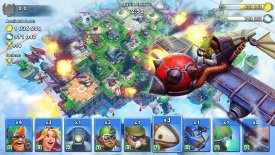 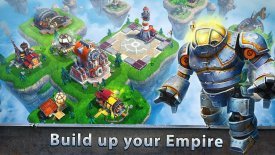 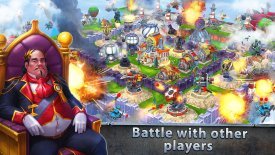 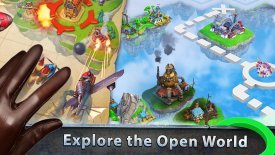