+3535
Nowadays there are a huge number of really successful strategies, one of which is here in front of you. The game is very interesting, however, is not original. It is made mostly in the spirit of tower defence, only here you will protect the castle, not the tower. Develop your castle, build the most incredible defenses, and recruit soldiers that will repel the attacks on your castle. The game has a fairly simple but interesting graphics. In addition it is quite lightweight, so will go on most of the devices without causing you significant problems. The sound is also necessary to recognize, at least, pleasant, the battle is accompanied by bright and a good sounds and nice melodies. Interface here, by the way, is also very convenient, you can destroy all the advancing enemies at you, literally with one finger. The disadvantages of the game include the lack of translation, this will slightly disturb you, enjoy passing. As for representation you may need mobile Internet, which also adds a bit of inconvenience.

as you progress, the difficulty level will increase, as in many similar games, to reflect the first wave of the advancing enemy, is quite simple. But each time the enemies will be more and they will become stronger and stronger constantly develop and improve their facilities. Otherwise, they one day, will just sweep you away. Download game, it is possible for the above, this is a really good game that looks well even in our time.

in addition to the army, you'll need all sorts of economic structures, hire workers who will produce you with helpful resources, and then you can spend on the development of your castle. If you will throw your economy, that at one point may find that you just can't contain his army. In addition, it is vital for you to increase the levels and just to evolve with each level, you'll receive a new elite warriors, who have more effectively will be to destroy the enemy. If you consider that protivnikov also will regularly receive a higher quality fighters, such a development is necessary for you. If the enemy appear elite warriors before you, you will almost certainly lose, like not to forget in any way. In addition, in the game you can play not only against computer, but against live players, giving gameplay, a major share of the appeal. 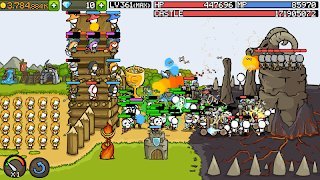 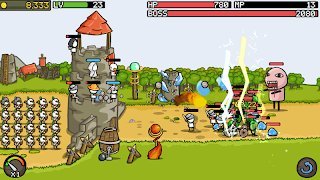 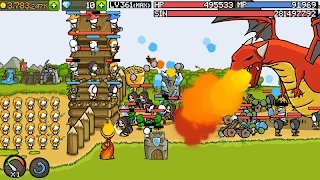 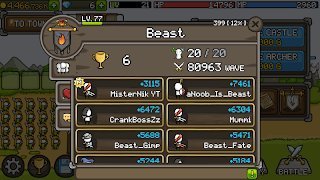 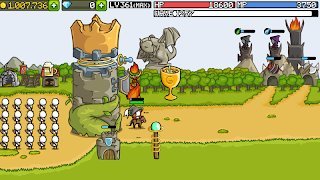