00
Chicken Fokkers - here you will fight on planes under the control of chickens. You will circle in the air next to each other, trying to destroy the opponent. Sometimes homing missiles appear on the map, which are difficult to Dodge, and sometimes a tower grows with angry roosters in the center of the map, which will interfere with a fair duel. In addition to these features, everything else resembles an old Java game, but there was an opportunity to play via Bluetooth, immediately we are given multiplayer on a single device. The developers probably degraded. In any case, it is interesting to play at any time, so do not wait-download just now! 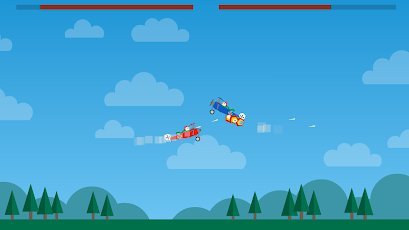 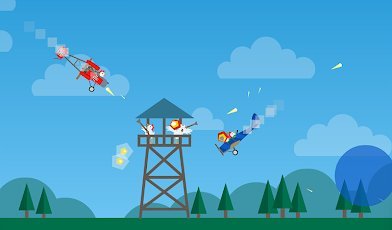 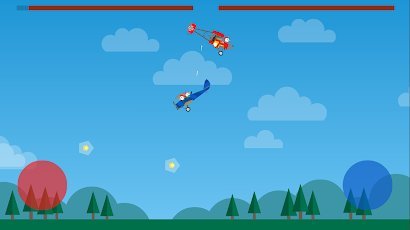 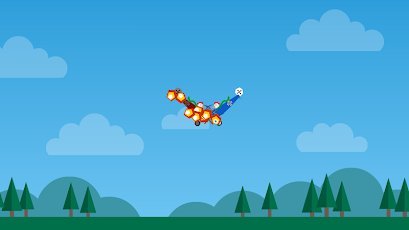 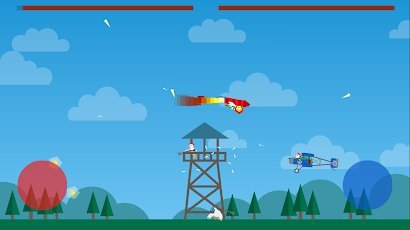