00
Puppet Soccer Champions - a cool arcade game on a football theme, where the user, as a goalkeeper, will have to defend the goal from hitting the balls of the opponents of the other team, besides, he will have to personally try to score goals against the opponent. The gamer will have at his disposal several dozen of the most famous football teams with the most famous athletes, and one of them will need to choose. In numerous matches, with the exception of ball possession skills, there will be a huge number of acceptable bonuses that give significant advantages during the competition. 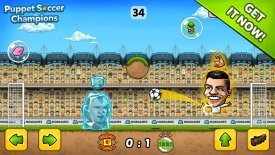 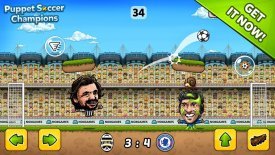 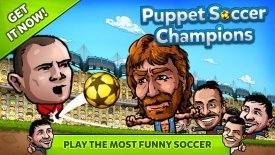 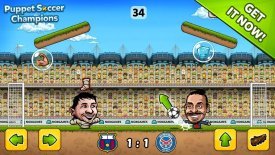