00
Tiny Striker La Liga - we present to your attention an extraordinary football simulator made in an animated style, where a gamer will be able to join the ranks of first-class football players, subsequently starting a career of the best world league. The gamer will have to try on the role of a striker, taking direct part in various matches of the Spanish championship. To achieve triumphant success over other athletes, the user should score the ball into the opponent's goal. With the exception of all of the above, the player will be forced to engage in diligent training of his ward. 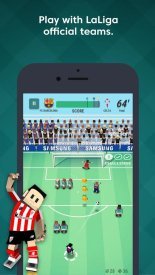 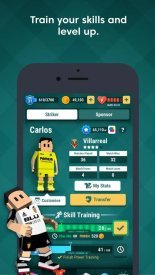 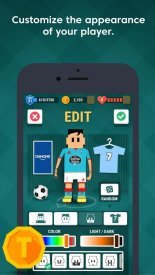 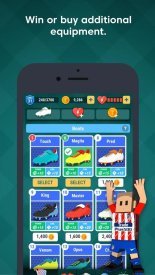