+911
There are an incredible number of games dedicated to war, but, nevertheless, even now you may well see something original, such as a similar game. Here you will have to take a direct part in the second world war, which you will agree, in any case, will be very interesting. In the game, you will have to take control of a Sergeant who fights against enemies with his own squad. Moreover, you should immediately warn that fights between enemies are held online. Which in turn will result in the fact that you will need to pass a fairly fast mobile Internet. Without it, you will not be able to fully play, with all your desire. But the game has a Russian-language interface, which in turn should make it easier for you to pass. In addition, you need to add for those who did not guess the name, this is the third part of a really great game. So if you haven't played the previous parts, it's best to start with them.

in the game you will fight in a wide variety of locations, with dangerous opponents, in terms of appearance, everything turned out just fine here. So really something to find fault with you with all your desire just does not work. Moreover, all the locations turned out to be similar to their real prototypes, which can also be estimated frankly weighty. Brothers in Arms 3, as you can see, is only for the sake of such advantages. But the highlights don't end result in additional advantages, for example, we can immediately classify the presence of two regimes. For example, you have problems with the Internet and, unfortunately, you will not be able to fully play against other players, you will be able to play the game in single player mode.

A Large set of weapons

here you can see a variety of weapons, which also has a lot of realistic analogues. This will be especially pleasant for those people who respect realism, you will be able to shoot at your own pleasure from weapons of the Second world war, it also corresponds to its analogues in terms of characteristics. In addition to light small arms, you will see a lot of interesting things in the game, for example, there are tanks and even planes that can also take part in the battle, and moreover, their appearance on the battlefield makes the game much more difficult, but at the same time interesting. Some of the fighters in your squad will be able to control such equipment, for example, you will have fighters who can fly planes and drop bombs on enemy positions, thus providing support to your entire squad. 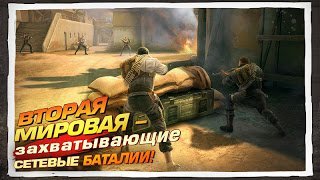 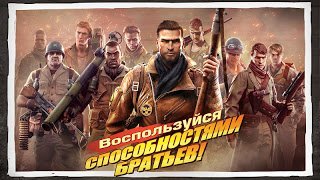 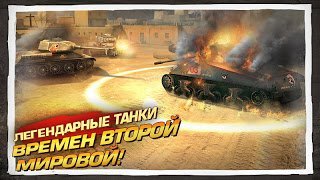 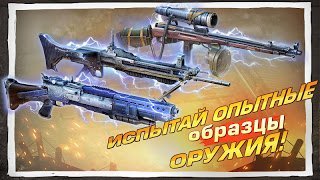 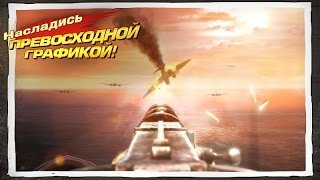