+81105
In our time, shooting games are stable popularity, initially they won this popularity on computers, but as technology develops, there are more and more really worthy games for mobile devices. Here in front of you is such a more than good in every sense of the game. There are a lot of advantages here, so it will not make you bored. First of all, the plot of the game pleases, which turned out to be at least good, in the game you will get to Pripyat, despite the fact that the accident at the reactor occurred a long time ago, the city is still restless. People have long been evicted from here, so now the city is filled with hordes of various mutants and other evil spirits that roam the area. You will have to Wade through a city full of danger and in the process try to figure out what exactly happened here.

the World is worked out very well here, the city and all its locations were recreated literally at the highest level, you can see a lot of interesting locations that are nice to wander around, recreating the city, the developers relied on real locations of the area, which only gives the game world a fair share of originality. Many sights of Chernobyl that exist in the real world can be found here. Radiation City, you can already for the sake of such opportunities, any fan of the Chernobyl theme, will not remain indifferent after seeing something like this. But this is not the end of the city's advantages. You are waiting for a huge number of different opponents, mutants of all stripes, the creators have done a good job, so that the types of enemy that will press on you from all sides, will be frankly a lot. In addition to mutants, there are also zombies, they are not the most dangerous opponents, but they have many features that can make them uncomfortable, sometimes they can pile on the crowd and in this situation, they will deliver a lot of problems. Moreover, the creators of the enemy placement well thought out, so that you will regularly face uncomfortable opponents, for example, you will run out of ammunition, and here suddenly appear zombies, which will have to enter into a hand-to-hand confrontation.

a Large selection of weapons

in order to effectively destroy the enemies pressing on you, you can use a variety of weapons. In addition, the game will be available to you and a variety of vehicles that can be used not only for movement, but also for military purposes. For example, just to crush all the zombies that risk getting in your way, so do not hesitate to use the wheels against them. 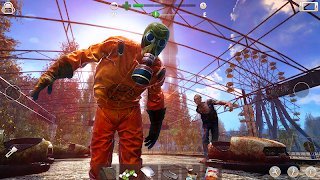 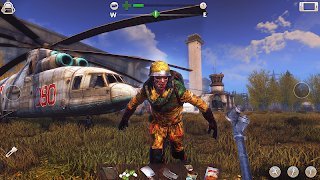 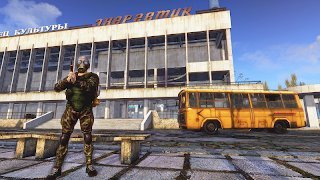 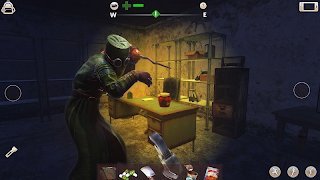 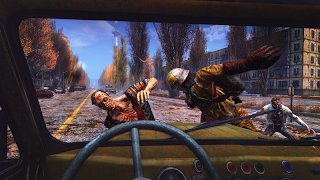